Odds are that Google won’t launch Pixel 7 and Pixel 7 Pro smartphones until this fall at the soonest, but details have already begun to leak. Last week we learned some code-names and got (likely) confirmation that the phones would be powered by a 2nd-gen Google Tensor processor. Now the first leaked images are starting to arrive.

It’s unclear how accurate these pictures are – they appear to be based on the CAD files Google sends to accessory makers to ensure that cases and other items fit properly. So it’s possible that some things may look a bit different in the final device. But so far it would appear that the Pixel 7 Pro… looks a lot like the Pixel 6. 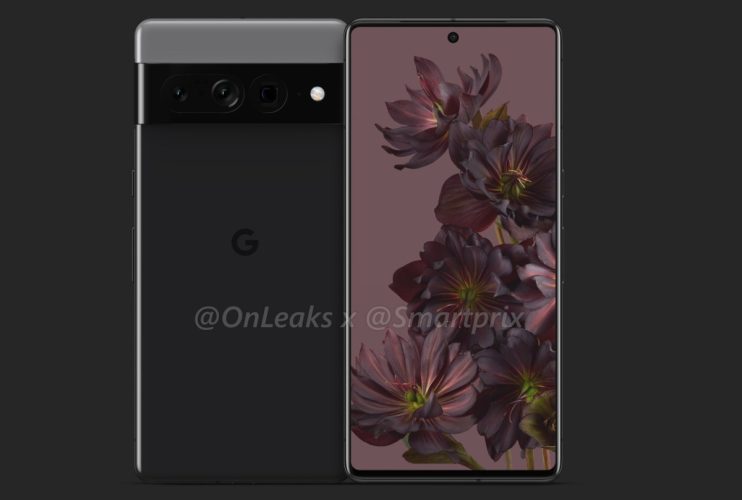 If this leak is accurate, the upcoming Google Pixel 7 Pro will look… nearly identical to the Pixel 6 Pro. It’s expected to have a 6.7 inch or 6.8 inch curved OLED display with a hole punch selfie camera and three rear cameras.

Update: A day later, @OnLeaks and Carhp released renders of the smaller Google Pixel 7, with two rear cameras instead of three.

Valve has launched a new tool that lets you see which of the games in your Steam Library are verified to be compatible with the Steam Deck, which are playable with some tweaks, and which are currently unsupported or untested.

LibreELEC is an open source, Linux-based operating system designed around the Kodi media center application. There’s a native version available for ARM processors, but existing images aren’t optimized for the PinePhone. So Pinephone kernel hacker megi prepared a bootable version of the operating system and added it to megi’s multi-distro boot image (which lets you boot multiple operating systems on a PinePhone).

You can find instructions at megi’s blog or check out a brief demo video below. LibreELEC seems to make the most sense if you plan to connect your PinePhone to an external display, as the Kodi UI isn’t optimized for a phone-sized screen.