Google has been talking about its upcoming Pixel 6 phones for months, but the company hadn’t announced a launch date or pricing information… until now. Google has scheduled a Pixel Fall Launch Event for October 19th, when we’ll likely learn more about the first phones to ship with Google Tensor processors, the biggest camera upgrade for the Pixel lineup since the company started offering multiple cameras, and you know, when you’ll be able to buy one.

Want something… weirder? Cyrcle, a company that crowdfunded a kit for making ad Android phone with a circular display a few years ago, is back with the Cyrcle Phone 2.0. This crowdfunding campaign asks users to spend $699 on a phone that won’t ship for nearly a year. Oh, and it has lousy specs and a small, round display that most Android apps aren’t designed for.

Google schedules a Pixel Fall launch event for October 19th, when we’ll finally learn how much the company will charge for the Pixel 6 and Pixel 6 Pro smartphones with Google Tensor processors, new cameras, and Android 12. 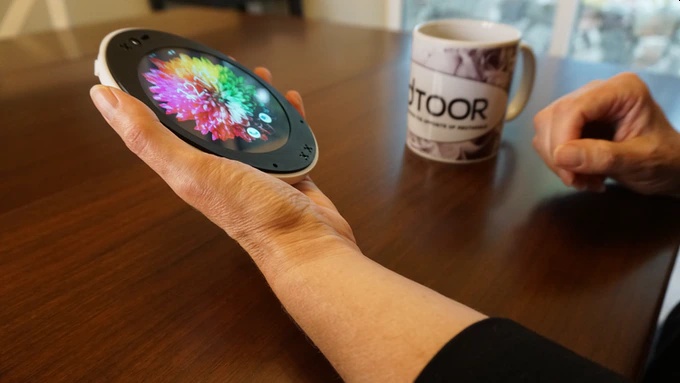 Somehow this video is not a parody:

Brave for Windows now intercepts microsoft-edge: links that previously opened in Edge, even if it’s not your default browser. Firefox will soon as well. But Brave also plans to redirect Windows Search links from Bing to Brave, which is a bit shadier. 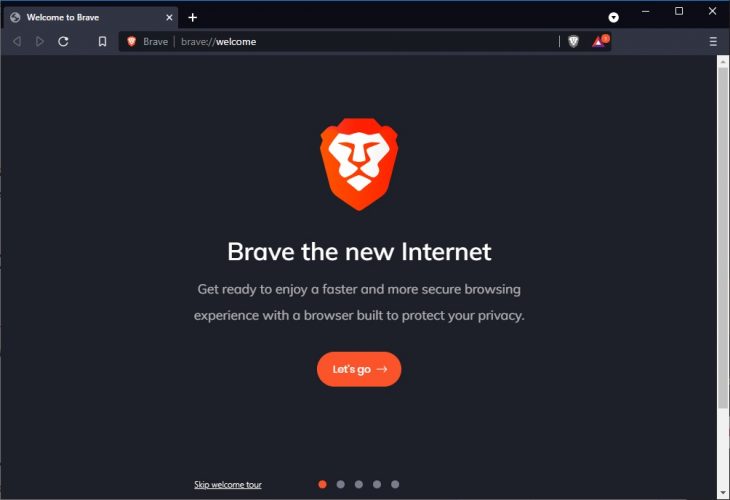 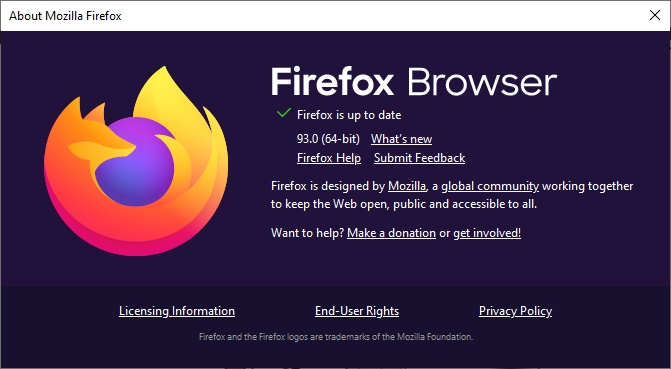 Yubico’s new multi-factor authentication keys bring support for fingerprint recognition. The new YubiKey Bio series sells for $80 and up and comes in USB-A and USB-C versions.

Sxmo is one of the fastest graphical user interfaces for Linux phones with entry-level specs like the PinePhone, thanks to an emphasis on simplicity over visual flair. When I’ve tested Sxmo, I’ve found that it has a bit of a steep learning curve, as you have to get used to the idea of a tiling window manager on a mobile phone, as well as using hardware buttons for navigation. Now there’s a new way to build Sxmo using the Wayland display server rather than x.org. Referred to as Swmo, it adds support for some apps that wouldn’t otherwise run.

It’s fairly nice (one benefit over Sxmo is that you can use GTK4 Megapixels), but I really need to modify it so that I have an easy way to lock the screen and put it to suspend with the press of one button to make it actually usable for me. Can’t override Muscle memory.

Despite my inability to change my muscle memory to work with #Swmo (I am always confused by the power button not working as a power button once I don’t actively keep it in mind), I think I have found a place for it: #PinePhone “Convergence.” pic.twitter.com/md4abUr3J3

You can read more about Swmo at LINMOB.net.