The early bird $450 rewards are sold out, but you can reserve one for a pledge of $512 or more and if everything goes according to plan, a year from now you’ll receive a hackable/customizable mobile device that’s unlike anything else available at the moment. 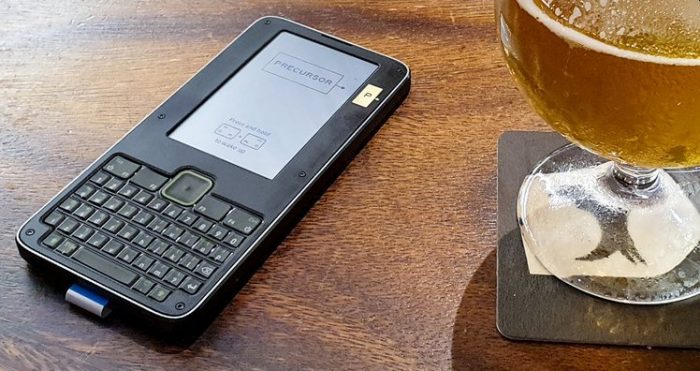