Amazon’s crackdown on pay-to-play reviews (where companies basically bribe customers to leave positive reviews) seems to be continuing. The latest company caught up is Choetech, maker of a range of devices including charging accessories and USB hubs.

The company’s Amazon storefront is still accessible, but there are no products available for purchase.

Meanwhile, smartphone maker OnePlus has been caught cheating in a different way – the company has admitted it’s using software to throttle performance of its OnePlus 9 series smartphones when running many popular apps… but not when running benchmarks. That means the phones notch high scores in benchmarks, but real-world performance may be lower.

This isn’t a new problem. But apparently it’s not an old one either – it rears its head from time to time. 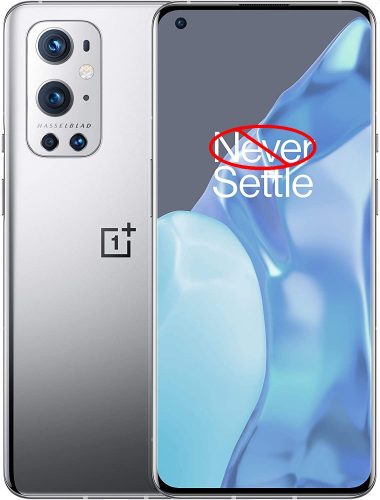