AYA’s next handheld gaming PC will go up for pre-order through a crowdfunding campaign soon, and it’s expected to ship to backers in March as the first handheld with a Ryzen 5825U processor (but still featuring Radeon Vega 8 graphics rather than the newer RDNA 2 graphics featured in the rival Steam Deck which will begin shipping at the end of February).

In other recent news, developers have been making a lot of progress in creating software for the new PinePhone Pro Linux-friendly smartphone with a Rockchip RK3399 processor, although there’s still a lot of work to do. Meanwhile PinePhone maker Pine64 has released the results of a recent poll that gives us an idea of which mobile Linux distributions and users interfaces are most popular… at least among the most engaged PinePhone users. And the New York Times has acquired popular word game Wordle with a promise that it won’t get put behind a paywall… yet.

Crowdfunding for the AYA Neo Next handheld gaming PC with an AMD Ryzen 5825U processor is set to begin soon, with the handheld expected to ship to backers in March. Here’s a preview of the Indiegogo campaign.

The MNT Reform is a marvel in some ways: a modular laptop designed to be useable with nearly no proprietary, closed-source software. But it’s also slow and buggy for a $1299+ laptop only a FOSS enthusiast could love, according to this in-depth review.

The New York Times has acquired the popular web-based, play-once-a-day word game Wordle, promises not to lock it behind a paywall or make any other changes. 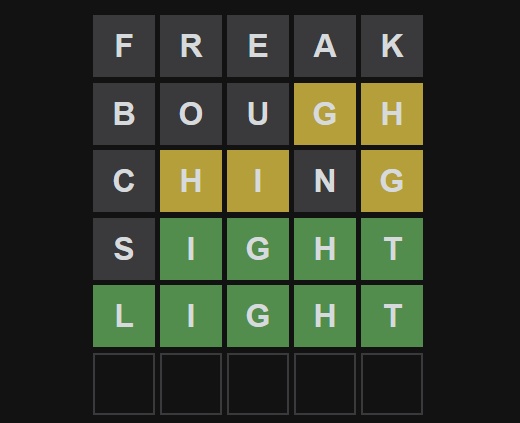 3,079 people responded to this survey in January and while that only represents about 5% of the 60K or so folks who’ve purchased PinePhones, it’s likely that responses come from some of the most actively engaged members of the community. With that in mind, it’s interesting to see what the most popular operating systems and user interfaces are… and I was a little surprised to see that over 600 respondents said they’re using a PinePhone as their daily driver smartphone (but nearly half of all respondents also said they’re Linux and FOSS enthusiasts who can write code).

The update brings swipeable notification frames, VPN quick settings authentication, and a status icon, and support for arbitrary passwords, among other things.

You can also see the Tow-Boot bootloader at the beginning of the video.

Another operating system that now works on the PinePhone Pro is Gentoo. Here’s how to build and install it on Pine64’s newer, more powerful smartphone.

Now that developers and early adopters have received some of the first PinePhone Pro smartphones, some folks have been running into charging issues when trying to use a “dumb” USB charger rather than a smarter USB-C charger or when the battery is completely drained. Megi, who has put an impressive amount of work into maintaining a Linux kernel that enables support for PinePhone and PinePhone Pro hardware, explains the issue in-depth and notes that some mobile Linux distributions for the PinePhone Pro have already merged Megi’s work-in-progress USB Type-C support into their kernel trees… but they may not always have the latest updates. 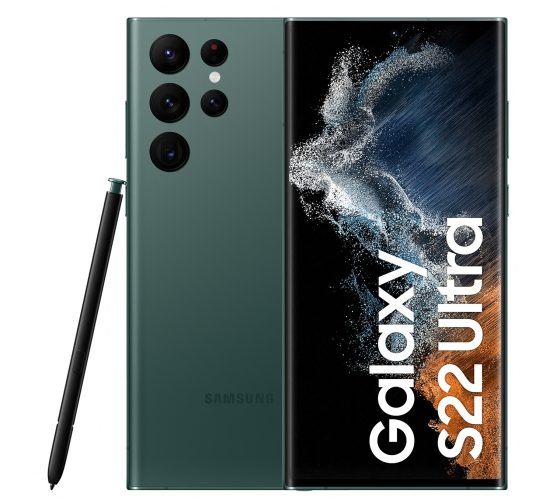 The Galaxy S22 has a 6.1 inch FHD+ 120 Hz AMOLED display, the same camera system as the Plus model, and support for 25 watt fast charging.

Samsung will officially launch the phones on February 10.