It’s been more than a year since NVIDIA announced plans to buy chip designer Arm from Softbank. Since then the deal has been heavily scrutinized by antitrust regulators from across the globe and it’s looking increasingly likely that the company will be forced to abandon the acquisition. Now Bloomberg’s sources report that NVIDIA is prepared for that possibility… and so is Arm. 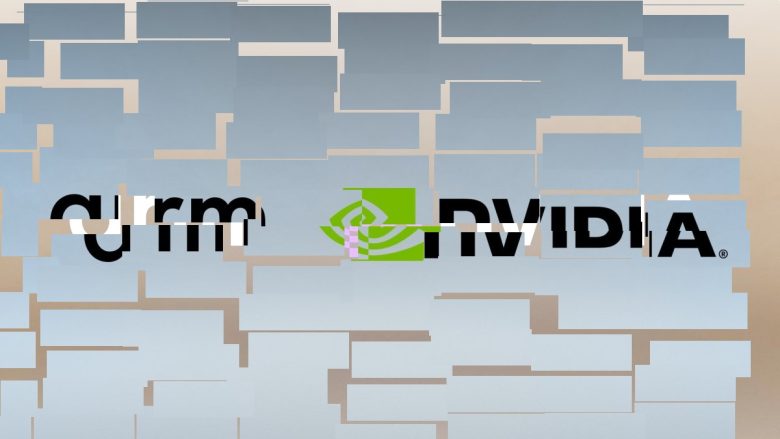 In other tech news from around the web, we have a series of leaked pictures showing Samsung’s next flagship smartphones, details about Motorola’s upcoming phone with a 200MP camera, and a potential price tag for Google’s upcoming Pixel foldable phone (it’s $1400). Plus, after BlackBerry shut down its services for legacy phones running BlackBerry OS, many users found that they could continue to use their devices… but it’s not exactly smooth sailing. Folks who tried resetting the operating system or adding new email accounts have run into trouble.

NVIDIA’s planned $40 billion acquisition of Arm has faced skepticism from regulators around the globe. Now it looks like NVIDIA expects the deal to fall through, while Arm’s parent company Softbank is allegedly planning an IPO instead.

Samsung Galaxy S22, S22+ and S22 Ultra images leaked by @evleaks ahead of Samsung’s next Unpacked event, which is expected to take place in February.

Sources: This is Google’s target price for its ‘Pixel Notepad’ foldable [9to5Google]

Google’s upcoming “Pixel Notepad” could sell for around $1400, making it one of the most affordable foldable phone/tablet hybrids yet… although still more expensive than most traditional flagship phones.

Update: Some BlackBerry owners are continuing to use their phones after BlackBerry shut down its services for legacy phones running BB OS earlier this month. But some features have stopped working, making it tricky to reset a phone or add email accounts.

Google kills off FLoC, replaces it with Topics [TechCrunch]

Google’s much-maligned plan for a post-cookie world, called FLoC (Federated Learning of Cohorts) is dead. Instead the company has unveiled Topics, which will categorize sites you visit in the Chrome browser and pick adds based on your top… topics. It still means you browser will be a part of the targeted advertising process (if you use Chrome, that is), but Google says websites and users will be able to opt out of using the Topics API altogether.