For the past few years an organization called Locast has been allowing folks in select US markets to stream broadcast TV over the internet for a “donation” of $5 or more per month. The company was betting that it could avoid licensing deals with TV networks and sidestep US copyright law by claiming it was a non-profit and it was only asking for donations to cover costs.

This week a judge disagreed and Locast suspended operations. 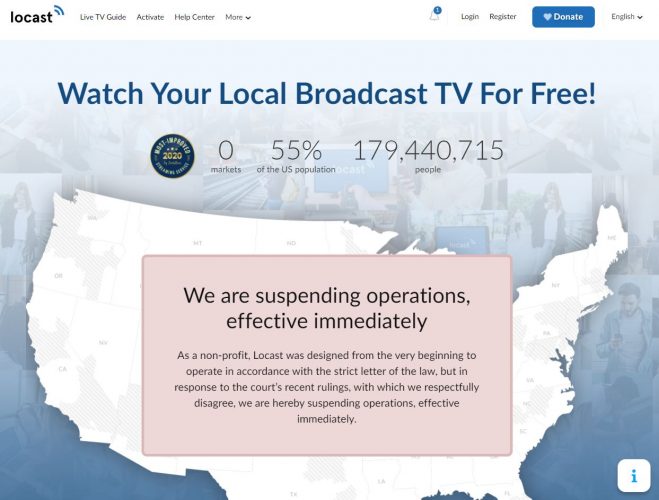 In other tech news from around the web, the popular Nova Launcher app for Android has launched a new version with major visual changes and some new features, it’s easier than ever to install Windows 11 on a Raspberry Pi, and JBL has a bunch of new wireless earbuds and an updated portable speaker.

Streaming TV App Locast Suspends Operations After Court Ruling [The Hollywood Reporter]
This week a judge ruled against Locast, which has been streaming broadcast TV over the internet in some US markets, claiming it was a non-profit operating within the law. Now Locast says it’s “suspending operations, effective immediately.”

Nova Launcher 7 goes live with a visual refresh and new features in tow [Android Police]
Nova Launcher 7 is rolling out through the Google Play Store. It’s the biggest update to the popular Android launcher app in years, with updated visuals, a weather icon in the search bar, and other changes. It’s rolling out in stages though, so if you don’t have access yet and want to check it out, you can try the beta. 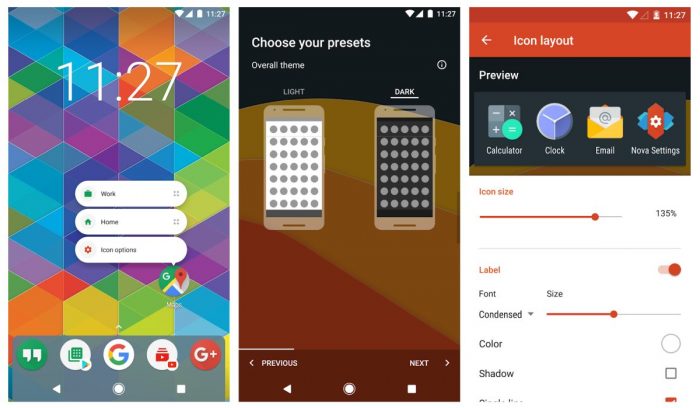 JBL’s fall lineup includes four new sets of wireless earbuds, starting at $80 [Engadget]
JBL’s new true wireless earbuds range in price from $80 to $180 and hit the streets in Oct and Nov. The cheapest are the new Endurance Race IP67 waterproof earbuds, while the priciest are the Reflect Flow Pro with active noise cancellation and IP68. 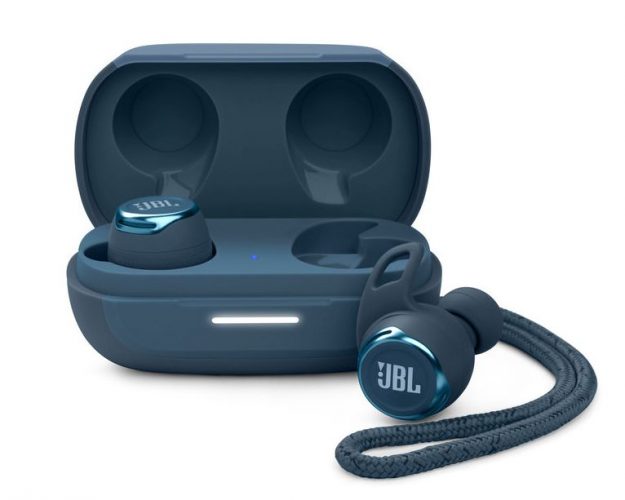 JBL Flip 6: bold sound for every adventure [press release]
JBL Flip 6 portable Bluetooth speakers is coming in December for $130. It’s IP67 rated, supports Bluetooth 5.1, and runs for up to 12 hours on a charge. 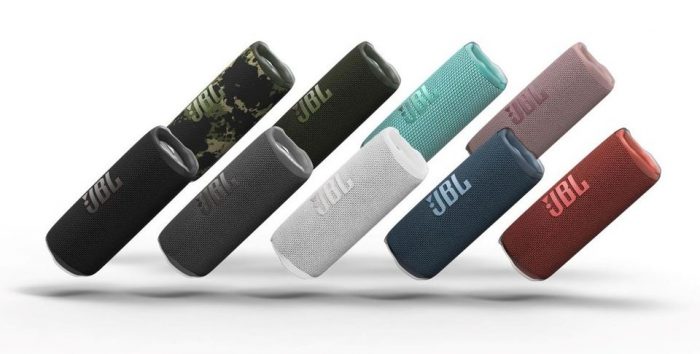 Windows Thin PC ending support [Microsoft]
Microsoft is ending extended support for Windows Thin PC in October. Released 10 years ago as a way for customers with older hardware to repurpose their PCs as thin clients, the software reached end of mainstream support in 2016.

I made Google Maps 8-bit for NES because Google wouldn’t [ciciplusplus/YouTube]
Google Maps ported the NES for real, 9 years after Google’s April Fools’ joke. A custom NES cartridge with a Raspberry Pi 3A+ and a microcontroller loads Google Maps imagery converted to 8-bit color tiles that look like something out of Legend of Zelda.