A startup called Nothing has generated way more buzz this year than you’d expect from a company that’s never released a product yet. But Nothing was founded by Carl Pei, co-founder of OnePlus, a company that knows a thing or two about generating press (not always good press, but at least people were talking).

Now Nothing has finally announced something… and it’s a set of true wireless earbuds with an unusual design that incorporates transparent elements, what seems like a decent set of features, and a competitive $99 price tag. 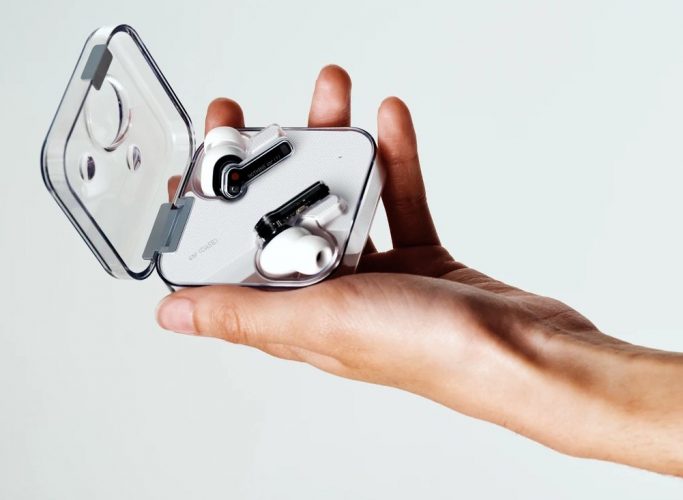 What do you think? Much ado about Nothing? Or something you might be interested in spending money on? (And I kind of suspect they picked their company name just to get folks like me to use puns like that in coverage. They do seem to know how to play the tech press like a fiddle).

One reply on “Lilbits: Nothing introduces something, first look at the JingPad A1 Linux tablet”