Last year Nintendo released a smaller, cheaper, and slightly less capable version of its popular Switch game console. Now rumor has it that the company will make a move in the other direction next year, by launching a pricier, more powerful version of the Nintendo Switch that adds support for 4K displays.

We probably won’t know if there’s anything to this rumor for a while, but at a time when rivals Sony and Microsoft are getting ready to release next-gen game consoles, I wouldn’t be surprised if Nintendo did something to keep people’s attention. 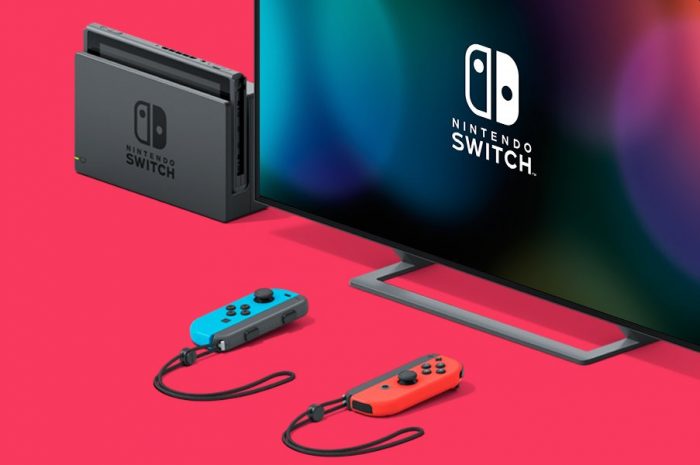 In other news, Google is bringing support for tab groups (and faster tab loading) to Chrome, a judge has ruled Apple does not have to immediately re-list Fortnite in the App Store in response to Epic’s legal challenge, and somebody couldn’t wait for the September 1st Samsung Galaxy Z Fold 2 launch event… so they posted a video of the upcoming foldable smartphone a bit early.