Amazon may have given hundreds of Chinese brands the boot from its storefront, but many of them have found ways to sneak back with a little name change (or sometimes not even that). A new programmable, wireless 2.7 inch IoT display is coming soon to crowdfunding site Crowd Supply. And new phones from Xiaomi and HMD (Nokia) have leaked.

Amazon says it removed around 600 Chinese merchants representing 3,000 brands due to review fraud. But if you look hard enough (not very hard), you can still find their products at Amazon.

Coming soon to Crowd Supply (a crowdfunding site often used for open hardware projects), the Newt features a 2.7 inch display with Sharp memory-in-pixel technology and an ESP32-S2 microcontroller that can be programmed with Arduino, CircuitPython, or ESP-IDF. 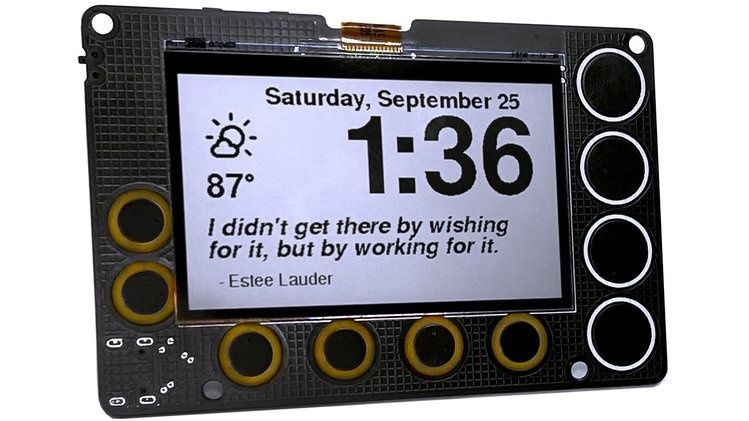 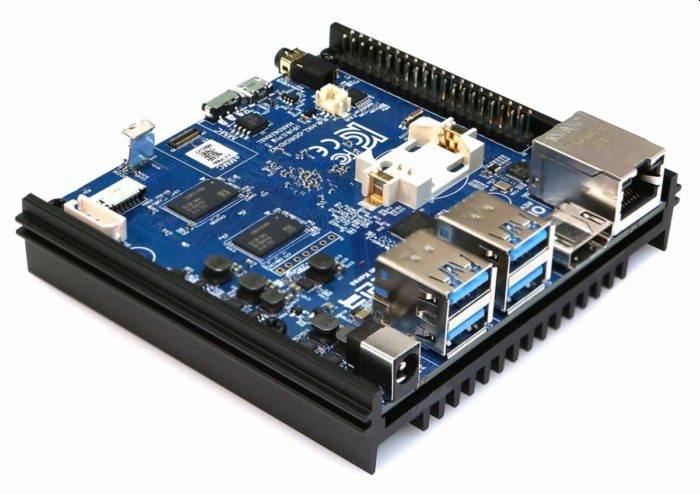 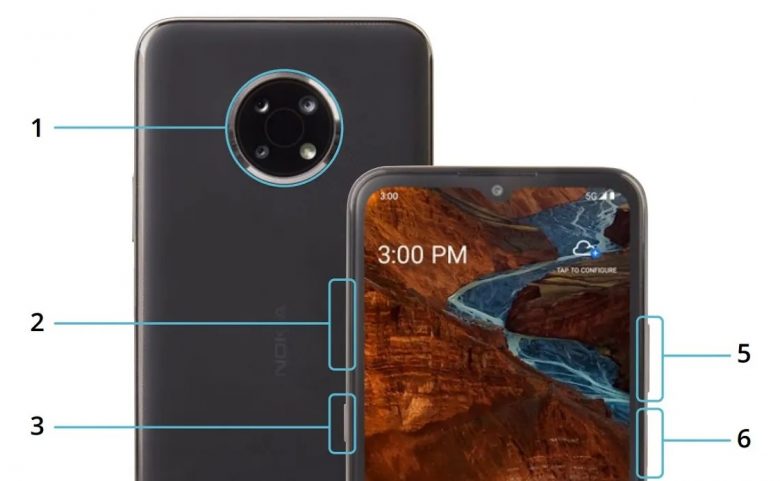 Xiaomi is working on a smartphone with a 4K display [WinFuture]

A Xiaomi smartphone with a 6.55 inch, 3840 x 2160 pixel AMOLED display and support for up to 16GB of RAM and 512GB passed through China’s TENAA website recently (the equivalent of the FCC). It also has a 64MP primary camera, a 4,400 mAh battery, and 5G. It wouldn’t be the first phone to feature a 4K display, but six years after Sony launched the Xperia Z5 Premium, it’s still a rare feature to find (possibly because it’s overkill on a handheld device). 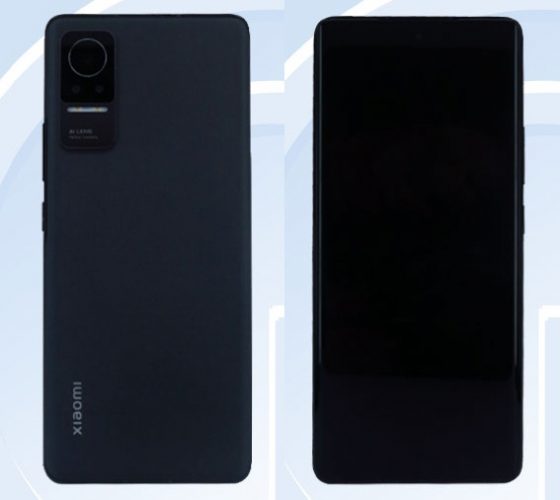