Google and Qualcomm may have partnered on an initiative that will make it easier for Android phone makers to release software and security updates for up to four years, but it’s still up to individual companies to decide whether to follow through.

Meanwhile, independent developers continue to support many phones long after they’ve been abandoned by their manufacturers by releasing custom ROMs that are often based on Android Open Source Project code… and sometimes based on GNU/Linux.

The latest cases in point? A developer has unofficially ported LineageOS 18.1 to run on the Samsung Galaxy S II, which means a smartphone that was launched in 2011 can now run the latest version of Google’s Android operating system. Meanwhile, PostmarketOS reports its Linux-for-phones software can now at least boot on the Acer CloudMobile S500, a smartphone from 2012 when Acer was actually making phones. 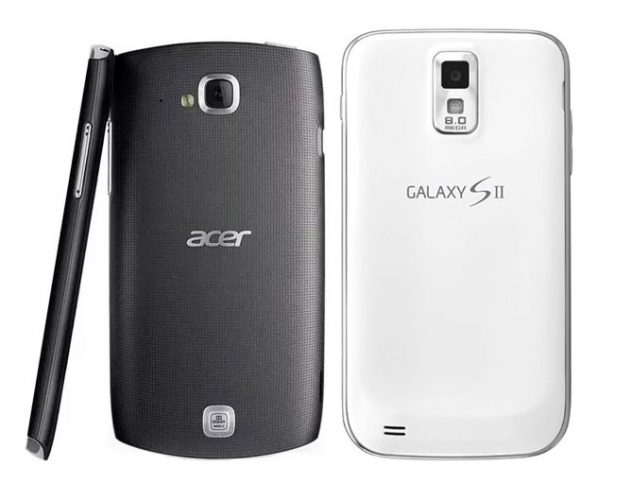