KaiOS is a Linux-based operating system that powers more than 150 million feature phones. It’s not considered a full-fledged smartphone operating system due to limited functionality and limited support for third-party apps. But it brings features like a web browser, media player, and some apps to cheap phones that may not have touchscreen displays. 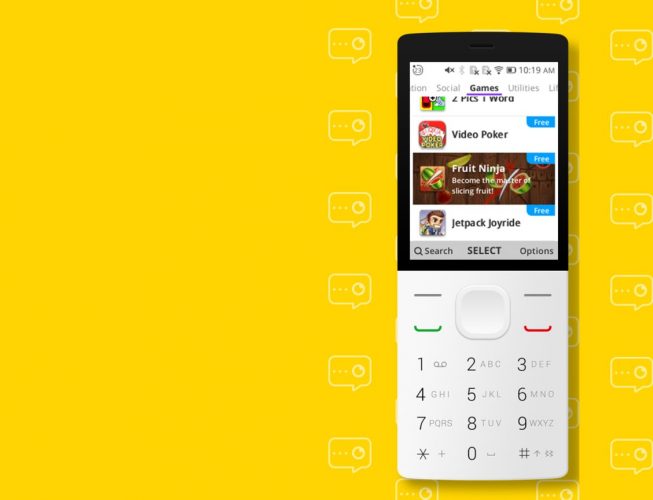 In other recent tech news from around the web, Prime Computers has released it’s first fanless mini PC with an AMD Ryzen processor… but maybe not the Ryzen processor you were hoping for. Canonical has pushed out a new point release for Ubuntu 20.04 LTS. And the company behind the Linux-based Sailfish OS for smartphones has finally turned a profit 10 years after its founding.