A small desktop computer that went on sale in China recently is powered by a previously unannounced AMD processor that sure looks like it could be a version of the chip used for the latest Xbox game consoles. Perhaps this is what’s happening to chips that didn’t quite make the cut. 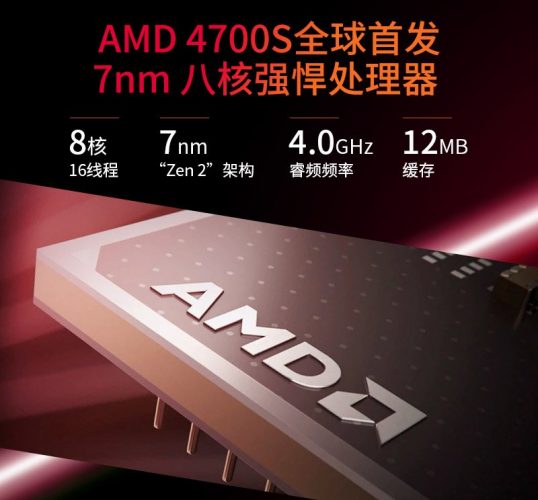 Rival chip maker Intel is also preparing to launch some new chips later this year – expect Tiger Lake U Refresh processors with a bit of a performance bump over the laptop chips that began shipping last year.

Meanwhile, now that Apple has expanded the number of devices powered by it’s Apple M1 processor, what’s next? The Apple M2. It could be coming to higher-performance MacBook Pro laptops later this year.

For some folks the only down side to Apple Silicon is that they’re only available in devices that ship with macOS or iPadOS so far. But developers are hard at work getting Linux to run on devices with M1 chips.

One reply on “Lilbits: New chips from Apple, Intel, and AMD plus little PCs, both new and old”