It can be easy to forget that you granted an app permission to track your location or access your local storage if it’s an app you use infrequently. So Google introduced a feature with Android 12 that will automatically revoke permissions for apps you haven’t launched in a while. You can always grant permissions again the next time you run them, without worrying that apps you forgot about might be tracking your data.

Now Google has announced plans to roll out the same feature to all devices with Google Play Services that are running Android 6.0 or later. It’s one of a bunch of new features coming soon to Android devices.

Other new features include new Emoji Kitchen combinations, new widgets for Google apps, Google Photos Memories based on celebrations, Android Auto updates, and Family Bell, which lets you ring phones, smart speakers and smart displays all at once to keep the family on schedule.

Windows 11 preview build 22509 brings easier adjustments to the Start Menu, date and time in the taskbar when connected to secondary monitors, and updates to Settings, Notifications, Microsoft Edge, and Airplane Mode, among other things. 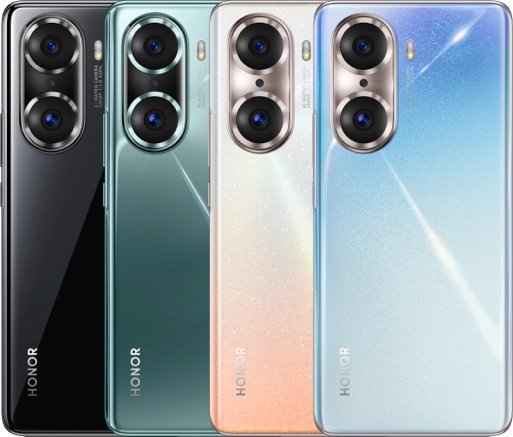 Google has released Android 12 for Android TV, although it’s only officially available for the ADT-3 developer device so far. New features include 4K rendering of the UI, Android 12 privacy indicators, and HDMI CEC 2.0.

Real-world look at the Popcorn Computer Pocket P.C., a Linux-friendly handheld device with an Allwinner A64 processor, a 4.95″ FHD display and a QWERTY keyboard. 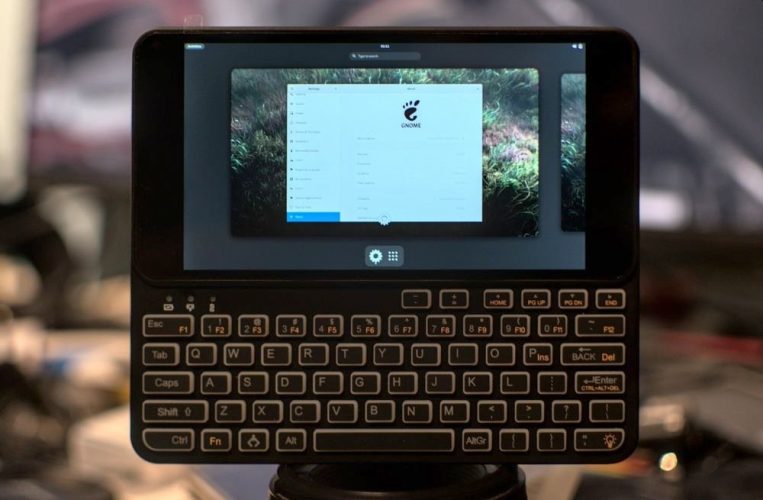 The upcoming PinePhone Pro has a faster processor, speedier RAM, and several other features that should make the Linux-friendly phone a lot more responsive than the original PinePhone. Software development is still in the early stages, but this look at an early build of Manjaro Linux with the Plasma Mobile user interface sure makes it look a lot smoother on the PinePhone Pro than on the original.