This week we learned that a number of major tech companies and news organizations were scrapping plans for in-person attendance at the Consumer Electronics Show in January. Now a few more big names have piled on: Intel won’t be attending, and neither will Lenovo.

I also got an email a little while ago saying that HP-owned HyperX is pulling out. Most of these companies will still announce new products in early January… they just won’t show them off in person to the thousands of journalists and tech industry folks who usually attend the annual show.

Intel is the latest company to limit its participation in CES 2022 to virtual-only. The company usually has a major presence at the show, with at least one and sometimes several keynotes and a massive booth showing the latest technologies.

Lenovo too [The Verge]

Lenovo hasn’t typically had much space on the main show floor in recent years, but the company has had significant presence at associated events including CES Unveiled, Pepcom, and Showstoppers.

Lenovo teases a Legion Y9000P gaming laptop ahead of CES. It will have a 2.5K resolution display with a 165Hz refresh rate, 500 nits brightness, and a 92.5% screen to body ratio. 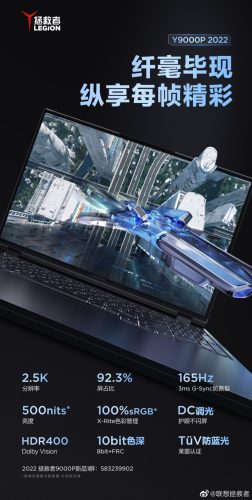 Krita 5.0 is now available, with the latest version of the free and open source digital painting/image editing app bringing speed and memory improvements, updated tools, a new storyboard editor and a recorded to create videos of your painting sessions.

If you have even the least bit of interest in Krita, I highly recommend checking out the release notes, which are some of the most informative release notes I’ve ever seen for any update for any app. 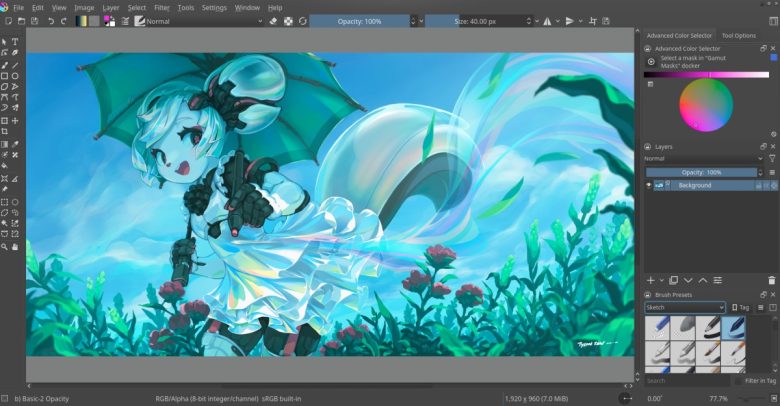 PortableApps has served a billion downloads of its open source utilities that let you install hundreds of apps to a USB flash drive or cloud storage, allowing you to take your apps (and settings) with you from PC to PC. 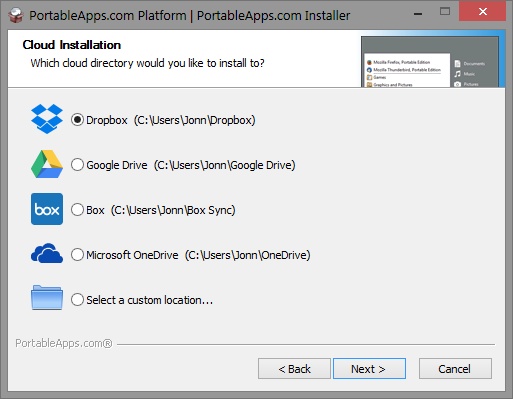