In addition to launching new 35-watt Tiger Lake processors for gaming laptops and new 6-10 watt chips for low-cost, low-power notebooks for the education market, Intel had some other big announcements today. 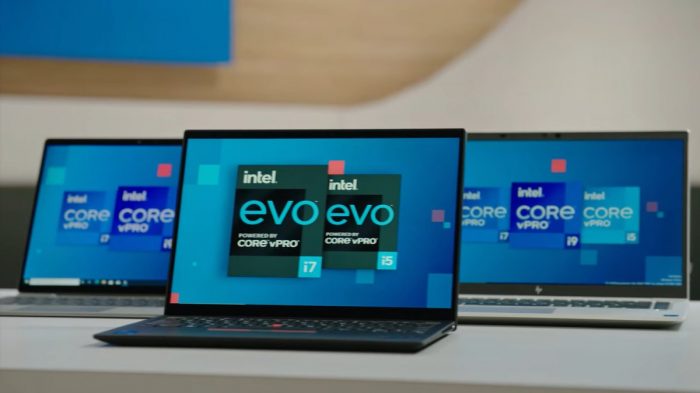 Intel also announced that it’s begun mass production of new 10nm Xeon server chips based on Ice Lake architecture, and the company provided a teaser for its next-gen Alder Lake processors which combine high-performance and high-efficiency CPU cores. They’re coming to laptop and desktop computers in the second half of 2021. 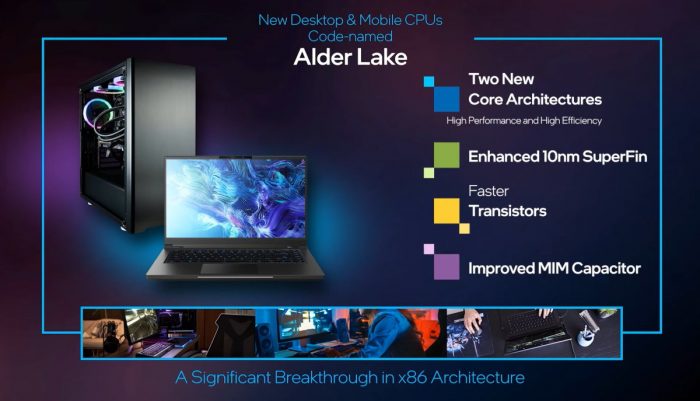 Meanwhile, research firms Gartner, IDC, and Canalys all released reports today that confirm that PCs are still a thing. After slumping shipments in early 2020 due to the global pandemic’s impact on manufacturing, shipments were up for much of the rest of the year (thanks in part to the global pandemic’s impact on the number of people working and schooling from home).

During the final quarter of the year all three firms agree that shipments were up significantly compared to the same period in 2020… although the precise figures vary since the companies each have different ways of deciding what counts as a PC.