Apple and Google have been taking a lot of heat for their app store policies recently, with developers bristling at the companies’ insistence that apps distributed through their respective stores follow very tight restrictions that many see as anti-competitive.

Microsoft, meanwhile, also has an app store. You probably don’t use it very much, and developers have certainly been slow to adopt it. But Microsoft is now trying to draw a contrast between its policies for the Microsoft Store and those of its competitors with a new list of principles to “promote choice, fairness and innovation.”

It’s , presumably in an effort to attract developers and users, while also avoiding antitrust investigations. 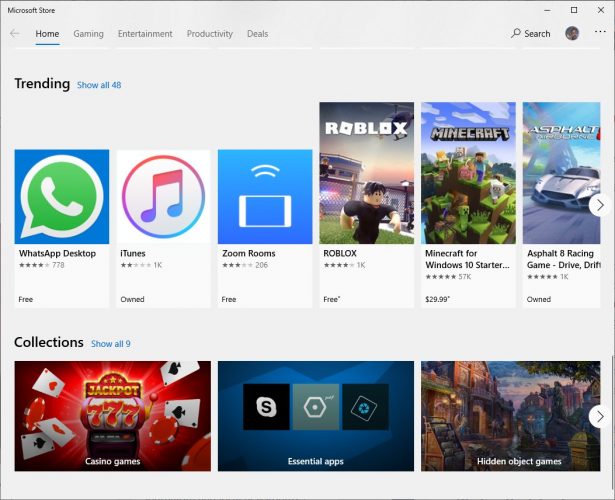 In other recent tech news, now that Google is selling 5G phones, the company has announced that its Google Fi network also supports 5G. Western Digital joins Samsung in offering super-speedy PCIe 4.0 NVMe SSDs. Purism hopes to bring more mobile apps to its Linux phone… with your help. And Fedora Linux is bringing back its smartphone dreams.

Today I got #fedora running on my @thepine64 #pinephone.