Microsoft set some pretty strict system requirements for Windows 11. You don’t necessarily need a super-powerful computer, but you do need one with an Intel, AMD, or Qualcomm processor released within the past few years, support for Secure Boot, and Trusted Platform Module 2.0.

Want to install Windows 11 on a system that doesn’t meet those requirements? Microsoft doesn’t really encourage you to do that, but folks have been finding workarounds since before Windows 11 officially launched this week. So the company seems to have figured that if people are going to do it anyway, it might be worth explaining how to do it with the least chance of messing up your computer – you can now find the registry hack that will let you install Windows 11 on some unsupported computers in a Microsoft Support page. 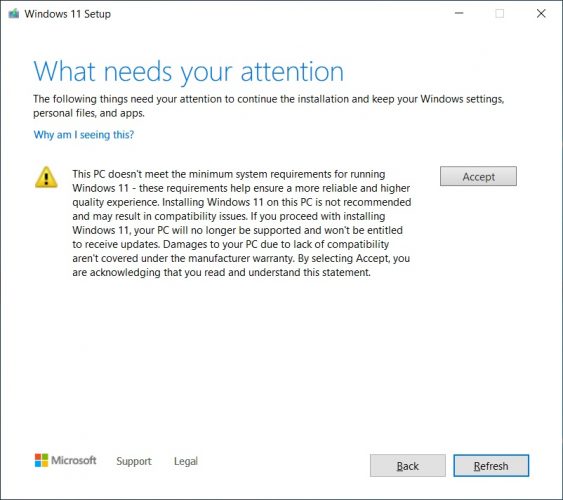 Microsoft says out that while you can install Windows 11 on unsupported hardware this way, that doesn’t necessarily mean you should. According to the company, users who do so “should be comfortable assuming the risk of running into compatibility issues,” and that “your device might malfunction due to these compatibility or other issues.” And while you can install Windows 11, Microsoft won’t guarantee that you’ll be able to receive operating system updates, including security updates.

There’s also always some risk that you’ll break something when you start editing the Windows registry. And you’ll also need a system with at least TPM 1.2 to use the registry hack. Don’t have that? Then Bleeping Computer points out there’s an unofficial script that will bypass all TPM checks when running the Windows 11 installer.

Raspberry Pi has split its websites. The .org site is now just the home for the Foundation and educational initiatives, while the .com site is for Raspberry Pi computers, add-on boards, and other tech stuff. 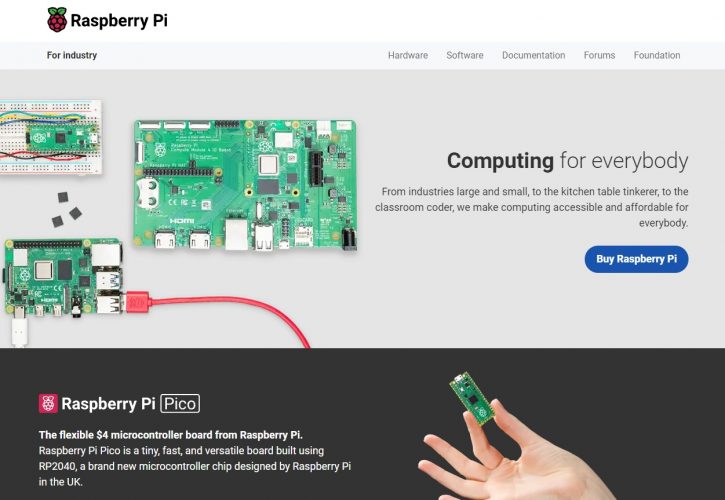 Samsung’s Bixby app is now available in the Microsoft Store… for anyone that actually wants to use Bixby. It supports all Windows 10 PCs, not just Samsung devices, and lets you use your voice to wake the PC, open settings, check weather, and more.

ECS will unveil new mini PCs later this month, including Liva Z3 and Z3E models sporting Intel Jasper Lake processors and a Liva One A300 with up to an 8-core AMD Ryzen 7 chip, as well as some previously-announced models like the 2.9″ ECS Liva Q3 Pus with a Ryzen Embedded processor.

News from Firefox Focus and Firefox on Mobile [Mozilla]

Now that Microsoft allows browsers that don’t use the Edge engine in the Microsoft Store for Windows, Mozilla has announced it’s bringing Firefox to the Store later this year. Firefox for Android is also getting new password/biometric security features.