Windows 11 begins rolling out to the public on October 5th, but folks in the Windows Insider program have been beta testing preview builds for months, and Microsoft is continually rolling out new features to insiders. One of the latest… basically broke the operating system.

What Microsoft describes as “an issue with a server-side deployment” caused the Start Menu and Taskbar to crash. As a workaround, Microsoft recommends affected users adjust a Windows registry setting. But what’s really got some folks annoyed is that the “deployment” in question seems to have been a wholly unnecessary ad promoting an optional Microsoft feature. 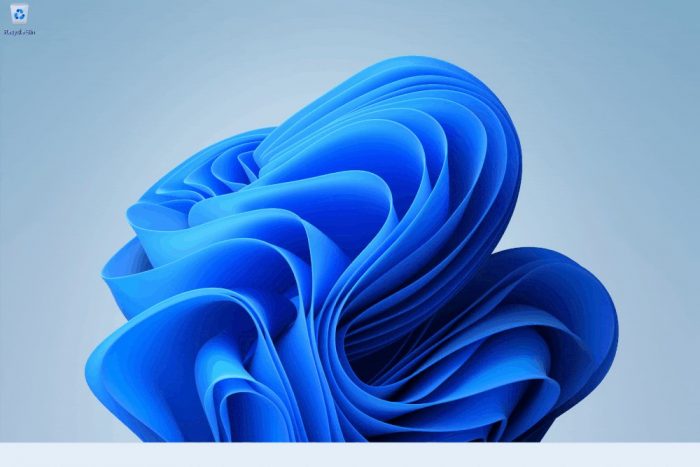 This is probably as good a time as any to remind folks that the Windows Insider program is basically a chance to beta (or sometimes alpha) test new software before it’s available to the public… but beta testing comes with risks, and it’s probably not a great idea to run a beta version of an operating system on your primary work machine.

But it’s also at least a little troubling to see that even a pre-release build of Windows 11 is configured in such a way that something as simple as an ad could break the operating system.

6 replies on “Lilbits: Microsoft breaks Windows 11 with an ad, Apple is doing something with RISC-V”