Facebook is making a big bet on the “Metaverse” by changing the name of its parent company to Meta and going on a hiring spree, for better or worse. But the company doesn’t expect those moves to pay off for years.

In the meantime, the company does continue to offer the most popular VR headset around, likely due to a combination of strong features and affordable pricing. But that pricing? It’s about to go up. Meta has announced it’ll raise the starting price of a Meta Quest 2 VR headset to $400 starting August 1, 2022. 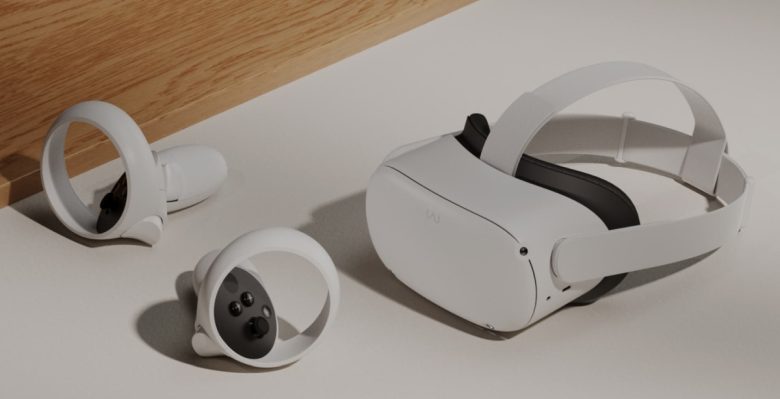 I guess the good news is that the price hike is a pretty good indication that the Meta Quest 2 will stick around for a while, which means if you pick one up for $299 this week, while you still can, it’ll probably be supported for years to come, even as Meta prepares to launch a pricier, more powerful headset aimed at professional users later this year.

In other recent tech news from around the web, Dell is giving up on offering software that allows you to connect a smartphone with your PC (but Microsoft has Android users covered, and Intel may have an Android & iOS solution on the way). Details about the cameras on the upcoming Google Pixel 7, Pixel 7 Pro, and Pixel Tablet have leaked. And MangoPi’s crowdfunded single-board PC with a RISC-V processor is beginning to ship.

Dell is discontinuing Mobile Connect, its app for synchronizing iPhones and Android phones with a Windows PC. It first debuted in 2018 and will fade away by early 2023. But Microsoft’s Phone Link app offer similar functionality for Android users. https://t.co/kDTUE6TOlT

A developer dug through Android 13 Beta code to find info about the cameras on the upcoming Pixel 7, Pixel 7 Pro, Pixel Tablet, unannounced Pixel foldable, and an unannounced Pixel 7 premium device (which may be for internal testing only). https://t.co/NwsCFBZj7B?

Pop!_Pi is a new(ish) version of the Ubuntu-based Pop!_OS Linux distribution from @system76 that’s optimized for Raspberry Pi 4 and Raspberry Pi 400 computers. Version 22.04 is now available as a tech preview. https://t.co/RukY3WtBFF

Firefox 103 is out with improved performance on monitors with 120Hz or higher refresh rates, support for changing subtitle size in PiP windows, improved macOS performance, and highlighting of required fields in PDF forms. https://t.co/5Y7d0iH3uo

These #RISCV-powered MangoPi boards are neatly packaged up and heading to our warehouses. Backers should be getting them in their mailboxes soon! https://t.co/vip1EjOai0