There’s a major new release of Magisk, a tool for customizing and controlling rooted Android devices. After previewing a bunch of new features coming to the open source Thunderbird email client last month, the developers have released a public beta. Apple is following Google’s lead and cleaning up reactions in chats between iMessage and SMS users. And more details are emerging about the Apple M2 processor that was unveiled this week. 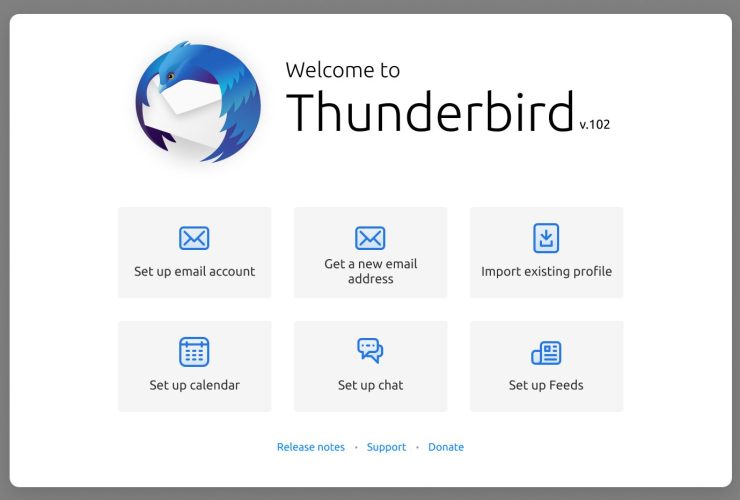 Magisk v25.0 released with major overhaul of the initialization component, improved security for superuser functionality, support for Android 13 generic kernel images, and for the the Oculus Go VR headset. https://t.co/hdQ8lMSJ8l

After Google began rolling out a Messages update that ends those “liked this messages” responses sent from iPhones, Apple is bringing a similar solution to iMessage for conversations with green bubbles. https://t.co/i7qD7QtRW0

Deeper dive into how Apple’s M2 processor differs from the M1 chip, at least based on the info Apple has been willing to share so far. https://t.co/5ytAXoc5hH