Apple launched the first Macs with Apple Silicon a few months ago, delivering a big boost in performance while also reducing power consumption. One downside of Apple’s switch from Intel processors to its own ARM-based custom chips though, is that you can no longer easily install Windows alongside macOS using Boot Camp, and for a while there was no easy way to install GNU/Linux distributions either.

But this week developers at ARM virtualization company Corellium announced that they’d ported Linux to run on a Mac Mini with an Apple M1 chip. Corellium CTO Chris Wade says the team’s proof of concept build of Ubuntu (based on a version made to run on Raspberry Pi computers) is “completely usable,” and boots a “full Ubuntu desktop” from a USB flash drive.

It’s still pretty much a proof of concept at this point – Apple’s GPU isn’t supported, for example, which could make graphics-heavy tasks a non-starter. But it’s still pretty impressive given just how different Apple’s chips are than most processors that are typically used to run Linux.

Initial patches have already been submitted for possible inclusion in the upstream Linux kernel.

Then again, Corellium has been at this for a while. Last year the company developed Project Sandcastle, a tool that lets you load Android on some jailbroken iPhones.

Here’s a roundup of more recent tech news from around the web. 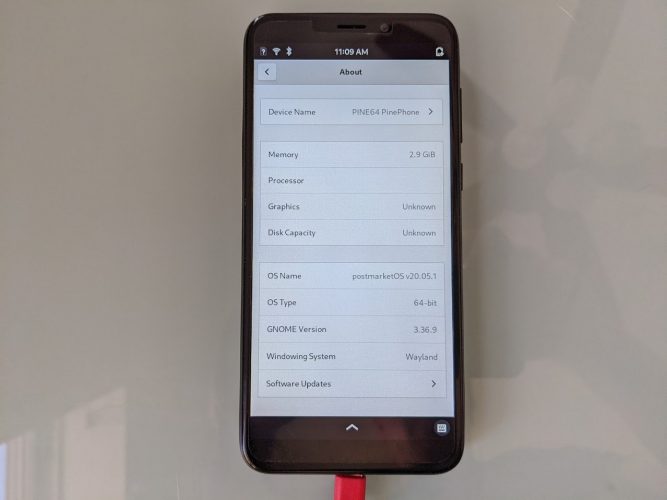 4 replies on “Lilbits: Linux on Apple Silicon and the uncertain future of the LG Rollable smartphone”