The developers working to bring Linux to Apple’s most recent computers are making progress enabling support for the hardware on Macs with Apple M1 and M2 chips. Meanwhile a crowdfunding campaign is offering a chance to get your hands on a USB-C charger that cranks out enough power to charge a MacBook… and the charger itself is designed to look like a classic Macintosh computer.

The Shargeek Retro 67W is a USB charger that looks like a tiny Macintosh computer – the display shows how much power is being delivered by the 3 USB-C ports on top. Crowdfunding now for $29 and up.

Developers working on this GNU/Linux distribution for Macs with Apple Silicon have made major progress in bringing support for USB3 speeds to the Thunderbolt ports on Apple’s recent Macs.

Loongson says its next processor will be available in the first half of 2023, and that it will deliver performance on par with an AMD Ryzen 5000 series processor. But it most likely won’t support Windows and probably won’t be available outside of China.

Initial benchmarks suggest there’s not much of a performance difference between Intel’s Core i5-1235U and Core i7-1260U processors, although that could change as more devices ship with the latter. The Core i7 chip does have at least one advantage for business users though – vPro support. 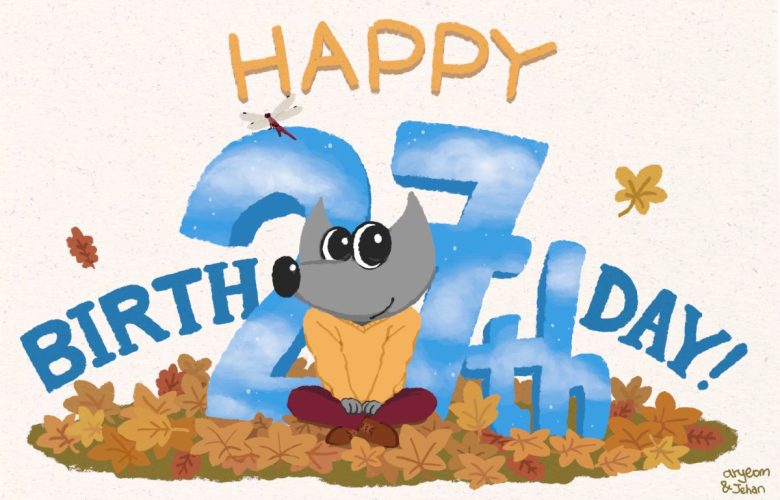