Purism has been selling laptops designed to emphasize privacy and software freedom for a few years. But the company’s new Purism Librem 14 is the first of its Linux laptops to feature a 14 inch display.

The laptop went up for pre-order in July, but it’s taken Purism a while to get all the necessary components and make sure the software and firmware were ready to go. Now the company says it’ll start shipping the Librem 14 next month to customers who had placed pre-orders.

Most orders should be filled by January, and starting in February customers who place a new order should only have to wait around 10 business days to receive the laptop. 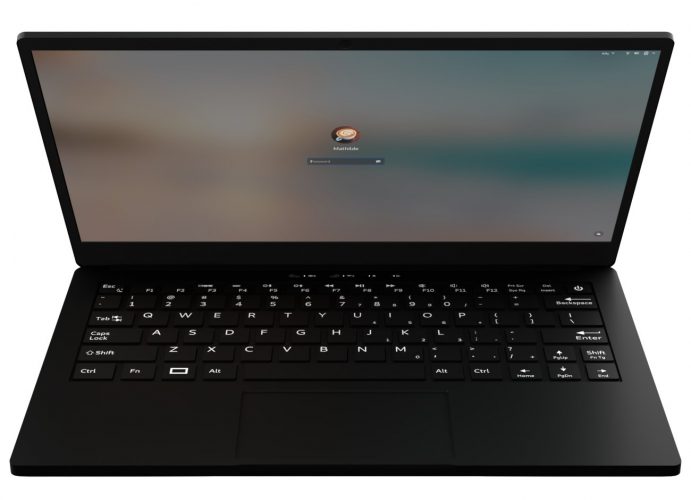 Good News:
We get first chip which based on XuanTie C906 (RV64GCV),
it have abundant interface (HDMI/RGB/DVP/MIPI/GMAC/…),
and will be able to run Debian system.
Last and most important, the basic dev board price is start at 12.5$ (1% of HiFive Unleashed)。 pic.twitter.com/EJbXTJ5eMb