Earlier this year we learned that Lenovo was going to start selling some ThinkPad laptops with Fedora Linux as an alternative to Windows. Now you can buy one.

Previously available only with Windows, you can now configure the laptop with Fedora Linux and save about $44 in the process (although with a starting price of $1287 at the moment, this is still very much a premium laptop). 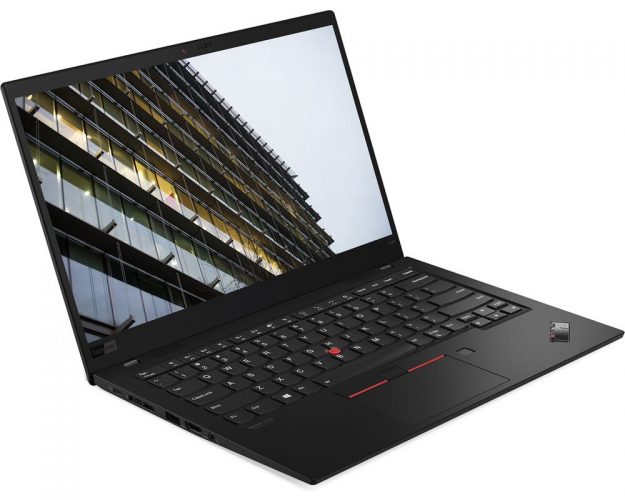 In today’s roundup of recent tech news from around the web, we also learn that after years of preparation, Amazon Prime Air is ready to start flying (in a limited test anyway), and you can now watch some Netflix content without a subscription.