Walmart’s working on a media streamer powered by Google’s Android TV software. The company hasn’t actually announced the new product yet, but an FCC listing spilled the beans.

With all these beans, I guess it’s time to make some chili. 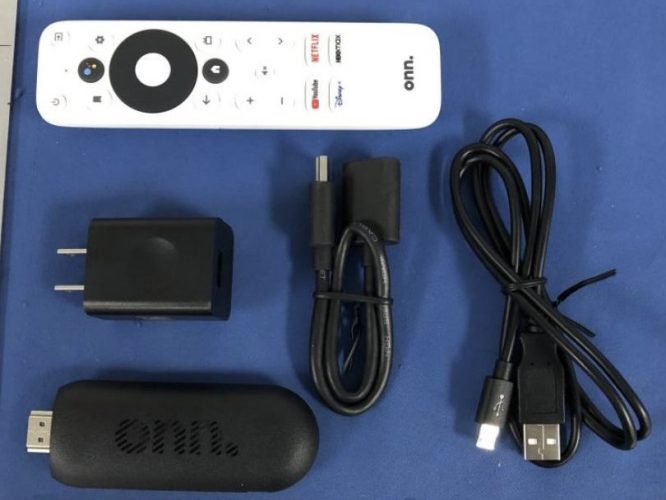