You probably know that you should have a unique, secure password for every site you visit (unless you’re already living in the post-password world of passkeys). You also probably know that there’s no way you’re going to remember all of those unique passwords, which is why we have password managers like 1Password, LastPass, Dashlane, Bitwarden, or the built-in solutions for Google Chrome, Firefox, and other browsers.

Unfortunately while cloud-based solutions make life easier by ensuring that you have access to your passwords across a range of devices, cloud-based password management services are a tempting target for hackers… and one of the world’s most popular password managers has just announced that hackers have stolen a massive archive of customer data. 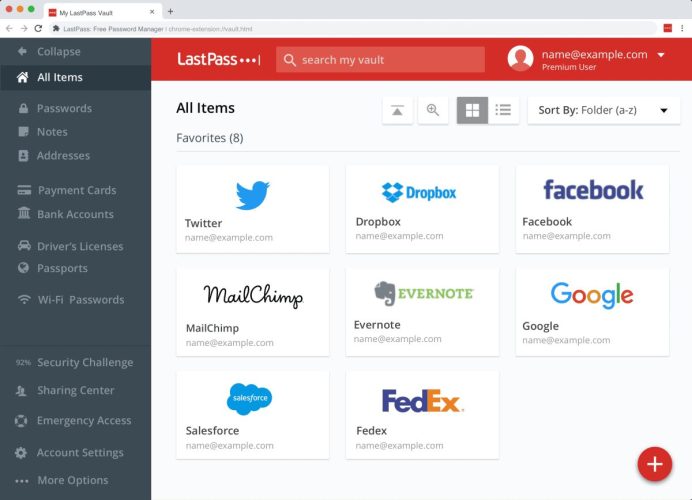 LastPass says that an unauthorized party accessed its servers in August (we already knew that). At the time LastPass says “no customer data was accessed,” but the hacker did get some source code and other information… and those were used in a later attack that allowed the hacker to gain access to “some storage volumes within the cloud-based storage service.”

In a nutshell, a hacker made off with “a backup of customer vault data.” The good news is that the most sensitive data (your passwords) are encrypted and LastPass doesn’t even keep a copy of your master password. So if you have a unique, secure password that you use for LastPass, it should theoretically take “millions of years” for the hackers to use a brute force attack to break into your vault.

The bad news is that new techniques for brute force attacks are appearing all the time, folks who may have had not-as-secure-as-they-should-be passwords might be less safe, and LastPass has a habit of minimizing the damage done in security incidents like this. So I wouldn’t blame LastPass users for being a little bit panicked at the moment.

Fortunately there are some steps you can probably take to minimize your vulnerability moving forward:

Here’s a roundup of recent tech news from around the web, including a few stories that aren’t about LastPass.

The breach has been widely covered by tech news sites in the pat 24 hours. Here are some other articles that may provide more details, context, and advice:

This emulator image runs iPhoneOS 1.0 build 3A101a, the first firmware Apple ever released for its iPod touch. The emulator runs a bootloader, kernel, and Springboard software to render the iOS home screen and other apps. The developer says “all hardware components” needed to do that are functional, but there are some features that aren’t yet supported including audio devices, the graphics processor, video encoder and decoder, and USB OTG device. So it’s still very much a work in progress. But it’s still a very impressive feat of reverse engineering. 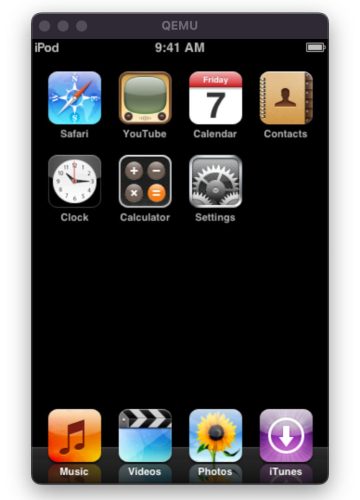 Custom-built #LEGO brick with a #RaspberryPi RP2040 MCU and an OLED display.https://t.co/iMzIUfsBND