And while operating systems are cool and everything, they’re not much use these days without a proper desktop environment, and the folks behind the popular KDE Plasma environment have released version 5.23 with a number of design and performance tweaks. Since it’s coming on the 25th anniversary of the announcement of the KDE project, it’s also being referred to as the KDE Plasma 25th Anniversary Edition. 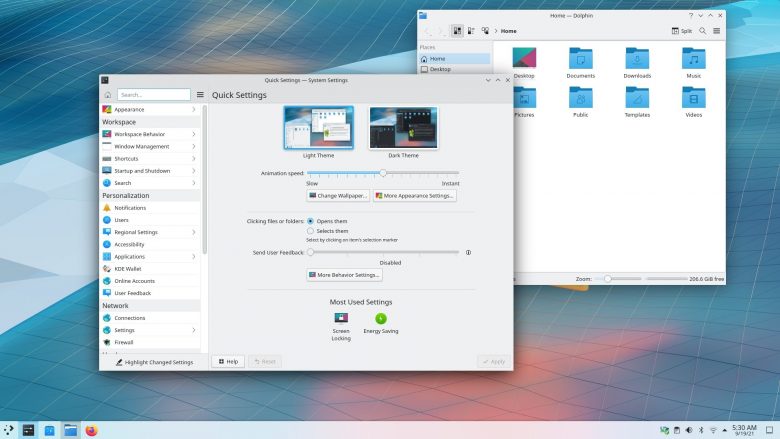 OpenBSD 7.0 released with support for 64-bit RISC-V processors, ARM64 updates (including improvements for Apple Silicon, even if it’s not ready for most users yet), and many other new features, updates, and bug fixes.

Hardkernel’s ODROID-H2+ single-board computer with an Intel Celeron J4115 has been discontinued, due to supply chain issues that made it difficult to obtain key components. 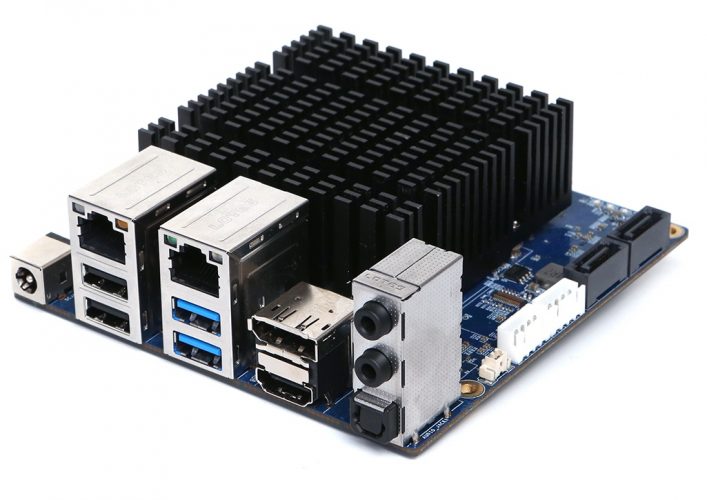 This Chinese mini laptop with a 6.9 inch display has an Intel Celeron J3455 Apollo Lake processor, 8GB of RAM, and 128GB to 1TB of storage. It also has a QWERTY keyboard, and a Trackpoint-like red pointing stick. It looks nearly identical to the Topton L4, . Update: It’s 5Ghz wireless, apparently. Google Translate was not very helpful in figuring that out. Thanks for the heads up Jack!