Sony’s latest smartphone packs a 120 Hz OLED display, three rear cameras with Zeiss optics, and support for slow-motion HDR video capture, among other camera tricks. The Sony Xperia 5 II also packs a $950 price tag, because flagships are expensive these days. At least it has a headphone jack. 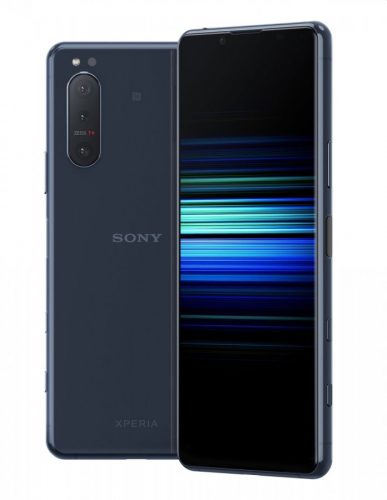 If you’re looking for something a little more bendy, Royole plans to begin selling the follow-up to its disappointing 1st-gen FlexPai smartphone with a foldable display soon – the Royole Flexpai 2 is set to launch next week. 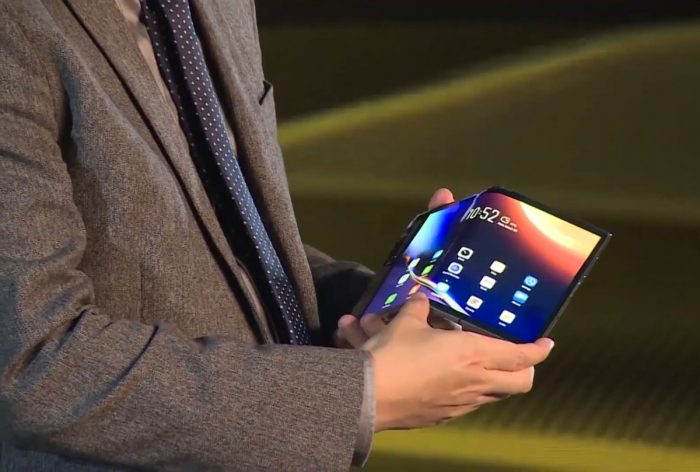 And the developers of the open source KDE desktop environment are getting ready to release a major update that brings changes to the user interface, task manager, system tray, workspace behavior, system settings, and Wayland display server. 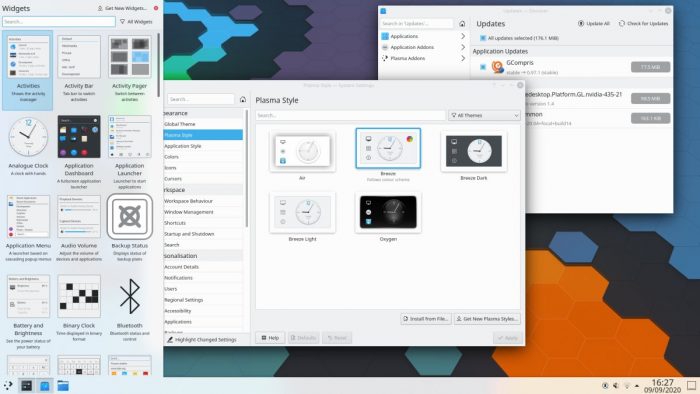