Google is a company that makes a vast amount of money from advertising. Apple makes its money by selling hardware, software, and services. So it makes sense that if one of these companies was going to take a stand against data tracking, it’d be Apple – the company has long used privacy as a selling point for its products.

But with Apple getting ready to roll out updates to iOS and iPadOS that will require apps to explicitly ask for user permission before tracking your behavior across apps and websites, Google is apparently feeling some pressure to make a similar move, because Bloomberg says the company is exploring making similar moves. 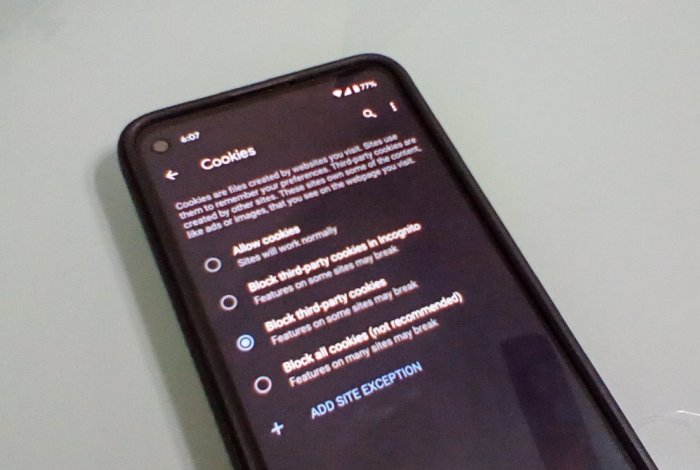 It’s not a done deal yet, and if and when Google’s new privacy features arrive they’re likely to be less comprehensive than Apple’s because not only would the company risk alienating app developers, but it could see its own revenues fall.

But Google seems convinced that it’s possible to balance privacy and advertising – the company has also announced plans to phase out support for 3rd-party cookies in the Chrome web browser over the next few years, which will either lead to less tracking or give Google more power over how you’re tracked, depending on how cynical you want to be about the move.

5 replies on “Lilbits: Is Google getting serious about privacy?”