Apple introduced the iPhone 14 and iPhone 14 Pro smartphone lineup this week, and while the Pro models have better cameras, they’re also the first to ship with the new Apple A16 Bionic chip manufactured using a 4nm process. So how much better is it than the A15 Bionic chip used in the non-Pro model (and last year’s iPhone 13)? Just a little bit, according to early benchmark results.

To be fair, that benchmark measures CPU performance and doesn’t take graphics, AI, and other features of the A16 Bionic into account. So real-world results may look different. 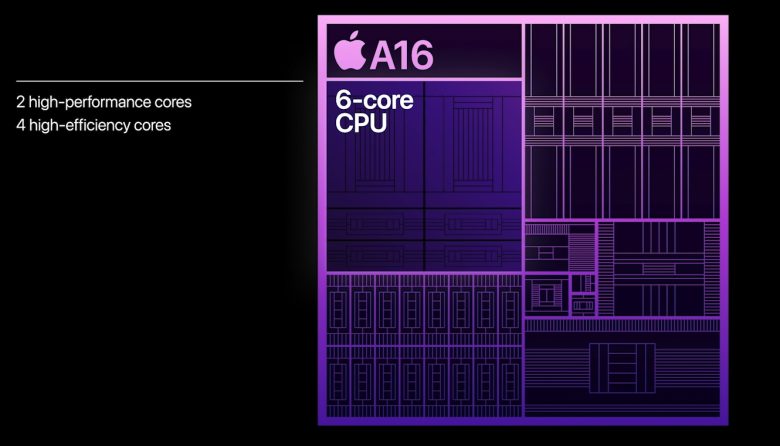 The first benchmarks for the Apple A16 Bionic chip that powers the iPhone 14 Pro shows only a modest boost in multi-core CPU performance over the A15 Bionic in the iPhone 13 and 14 (but stronger single-core gains). Still way faster than Qualcomm’s best. https://t.co/BfoKzktyJr

New Amazon “Wireless Tablet” shows up at the FCC. But since it’s listed under the name Amazon Services LLC rather than a shell company, I’m inclined to think this is not a consumer device like the Fire HD 8, but rather a tablet for warehouse use. https://t.co/M0Jv8f3MKD

Google Fi adds support for 5G coverage in 26 more countries, for a total of 39. Meanwhile 4G coverage continues to be available in 200+ countries. WiFi calling is also now available for iPhone users on Fi. https://t.co/eDqRTOJeNU

Android Go Edition is designed for phones with basic specs… but Google is going to require phone makers to upgrade those specs a bit for Android 13 Go when it launches in 2023. Devices will need at least 2GB of RAM, up from 1GB for Android 12 Go. https://t.co/xJsNYOl6hl pic.twitter.com/IlF7TYkVav