Apple has scheduled an event for next week, where the company is expected to unveil the iPhone 13. It’s likely that a next-gen Apple Watch with a larger screen will also be revealed, and we may see new AirPods as well.

Next-gen MacBook Pro laptops with Apple Silicon are also expected this year, but they might not make an appearance at this month’s event. 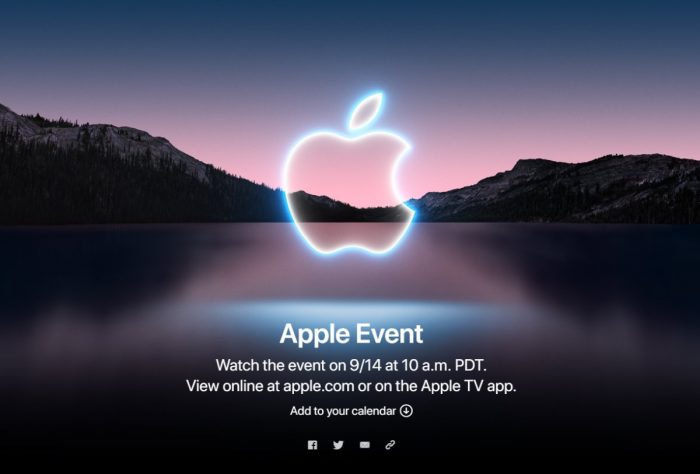