Intel’s Iris Xe integrated graphics have brought big performance gains to thin and light laptops in the past year or two, even making handheld gaming machines like the GPD Win 3 possible. But Intel isn’t stopping at integrated graphics.

The company released an Intel Iris Xe MAX discrete GPU for laptops last year, delivering a performance boost for content creation tasks. And now the company has unveiled its first Intel Iris Xe-based discrete graphics processor for desktops. You just won’t actually be able to go out and buy one just yet… the company is selling it to PC makers to include in pre-built systems. 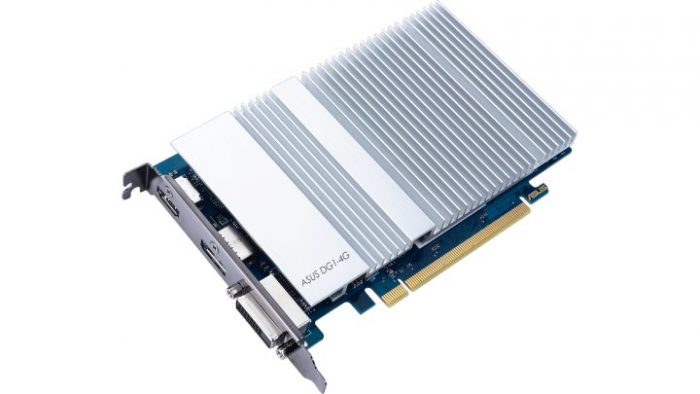 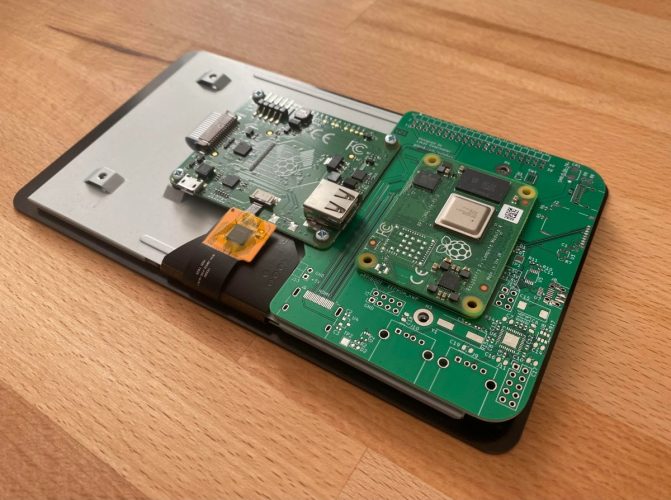