This week Intel introduced its new 11th-gen desktop processors, code-named Rocket Lake-S. Set to hit the streets at the end of the month, the new processors are manufactured using a 14nm process rather than the 10nm process the company uses for most of its recent laptop chips. But Intel is still promising a modest boost in CPU performance and bigger boosts in integrated graphics.

Intel is also promising even better performance for its most powerful Rocket Lake-S chips. The upcoming Intel Core i9-11900K and Intel Core i9-11900KF will support a new feature called Adaptive Turbo Boost, which allows all eight CPU cores to run at up to 5.1 GHz simultaneously, assuming they processor is running cool enough to support the feature. 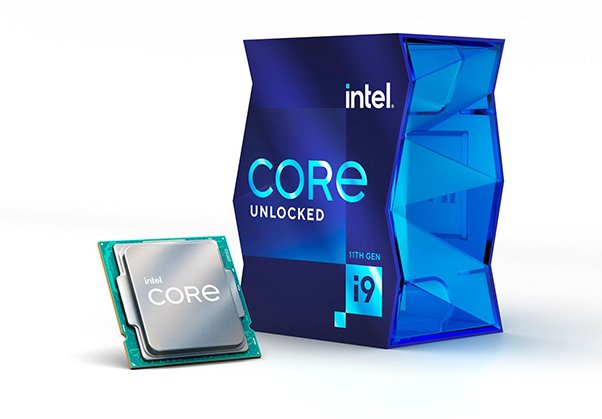 AnandTech has a more detailed explanation, including some useful graphics that show how Adaptive Turbo Boost differs from regular Turbo Boost and Thermal Velocity Boost. The tech news and analysis site also already has a review of one of Intel’s less powerful Rocket Lake-S chips, the Core i7-11700K, and it seems like the processor only kind of delivers on Intel’s promises of performance improvements. It all depends on what you ask the chip to do.