Intel’s had a hard time ramping up production of 10nm chips, but after delivering two generations of laptop processors manufactured using a 10nm process, the company is finally introducing its first 10nm server chips.

The new 3rd-gen Xeon Scalable processors feature Sunny Cove CPU cores based on the same technology as the 10th-gen “Ice Lake” mobile chips that launched in 2019, but the server-class versions support up to 40 CPU cores, up to a 270 watt TDP, and have big improvements for memory bandwidth, among other things.

Intel is promising a big performance-per-watt improvement over previous-gen Xeon chips… and reviewers seem to agree that the company has delivered on that promise. Whether that’s enough to help Intel compete against the latest AMD and ARM-based server chips is another question. 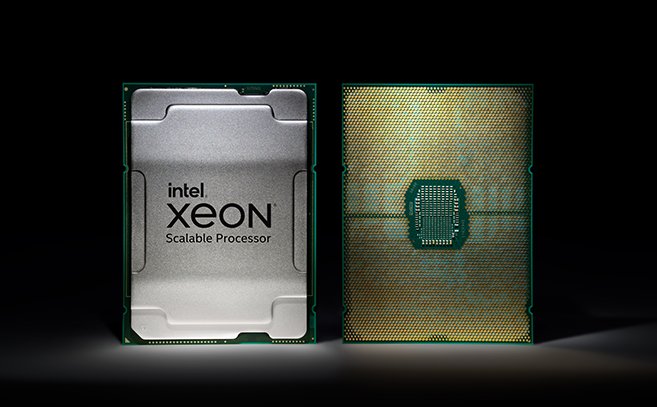