The Intellivision Amico is a new game console with an old name. First announced in 2018, the new console is scheduled to ship in April and gets its name from a classic game system that was first released in 1979.

Rather than focus on bleeding edge graphics, the Amico is designed for casual and party games. It tops out at 1080p output and game demos seem to focus on 2D titles. But it also has an interesting controller with a built-in display, speaker, mic, motion controls, and WiFi, Bluetooth, and RFID support. Up to 8 people can play games at the same time thanks to multiplayer features.

Whether that’s enough to justify the $250 asking price remains to be seen, but with the release date approaching, the folks behind the Intellivision Amico released a video on New Year’s Day showing off the latest pre-production hardware, software, and some gameplay. 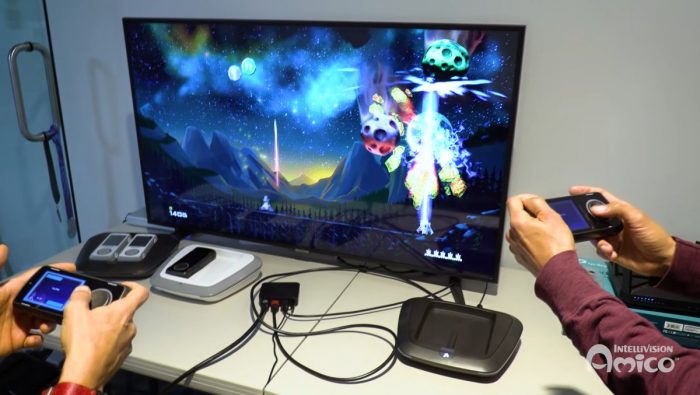