Intel recently teased an upcoming NUC 11 Extreme compact, modular gaming desktop computer with 11th-gen Core processors, code-named “Beast Canyon.” But the company didn’t say which 11th-gen chips it would have. Now we know that at least some models will have a pretty powerful Tiger Lake chip. 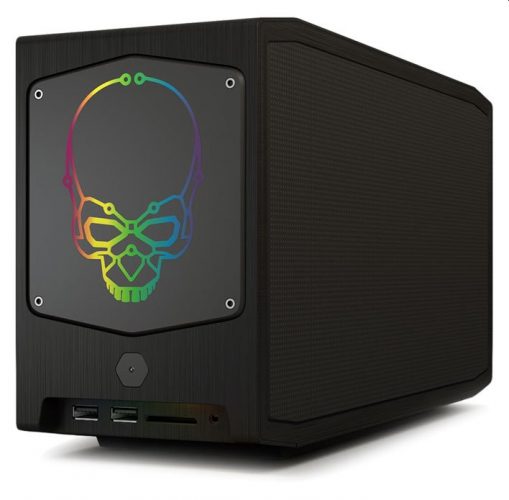 Xiaomi recently showed off a 200W fast charging system that could fully charge a smartphone’s 4,000 mAh battery in just 8 minutes. It could also wear down that battery quickly so that it has just 80-percent capacity in less than two years.

And last month Linux computer company System76 began taking pre-orders for an expensive, but versatile mechanical keyboard called the Launch Configurable Keyboard. Now reviews are starting to come in, and I suspect there’ll definitely be some keyboard enthusiasts willing to pay the $285 asking price for such a configurable keyboard that you can truly make your own.

6 replies on “Lilbits: Intel Beast Canyon NUC, an open source, configurable keyboard, and the down side of fast charging”