Intel says its new graphics technology formerly known as DG2 will launch in early 2022, as part of a new Intel Arc brand for high-performance graphics products. With support for features including 4K upscaling, variable rate shading, and real-time ray tracing, Intel is bringing the sort of features that had previously been the realm of NVIDIA or AMD GPUs. 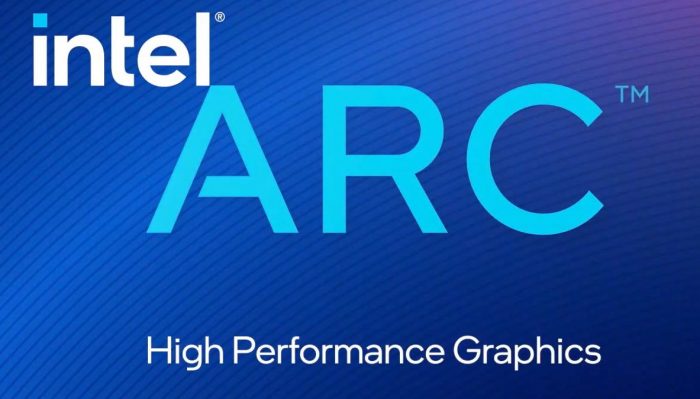 The company is also introducing a series of new code-names: the GPU formerly known as DG2 is code-named Alchemist. And the next few generations will be code-named Battlemage, Celestial, and Druid. 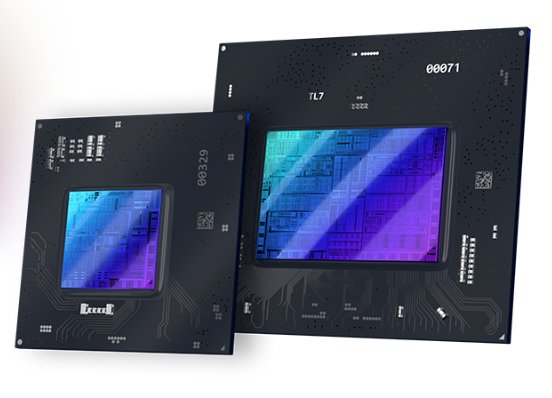 ASUS ROG Phone 5s & 5s Pro launched [GizmoChina]
Asus ROG Phone 5s and 5s Pro gaming phones with Snapdragon 888+ chips and support for up to 18GB of RAM. The design and features are similar to those for the ROG Phone 5, but those models had SD888 chips rather than the Plus variant). 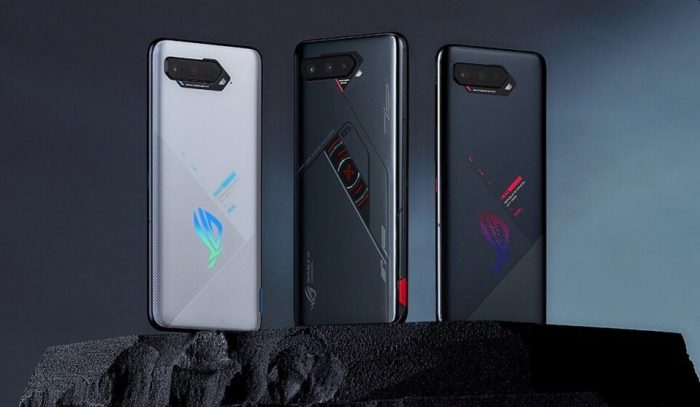 Qualcomm’s first self-branded smartphone is basically a variation of the Asus ROG Phone 5, and based on this review, it fails to really differentiate itself in any positive way… raising the question of why you should spend an extra $500 for a Qualcomm-branded phone with a smaller battery that’s missing a few features the Asus version has (like a headphone jack). 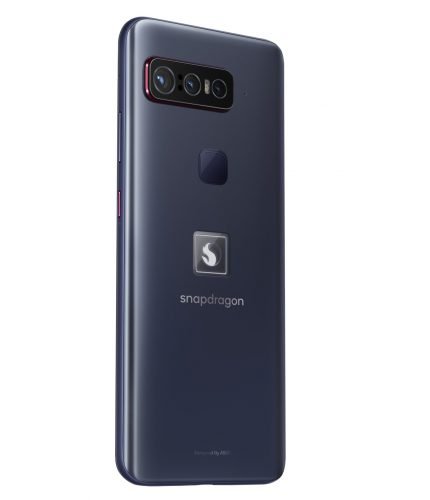 Maui 2 released (open source, cross-platform app UI framework) [LinuxSmartphones]
Designed as a user interface framework for apps that can run on smartphones, tablets, laptops, or desktops, MauiKit is also cross-platform, with support for Linux, Windows and Android. Version 2 is out now, featuring updates to the framework and suite of apps. 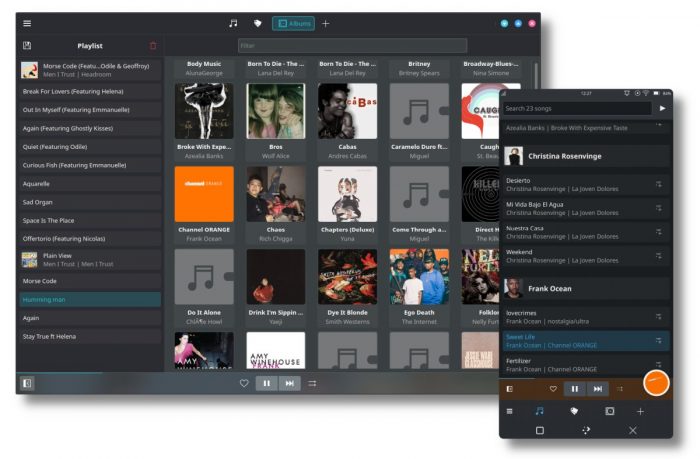 PinePhone news roundup [LinuxSmartphones]
In addition to introducing the new PineNote E Ink tablet, Pine64 announced this week that the PinePhone keyboard will go on sale in September, wireless charging and fingerprint reader accessories are coming soon after that, and software for the phone keeps getting better. Some recent examples: visual voicemail now works, and so does Bluetooth contact synchronization with supported in-car systems.