Intel’s new Arc A700 series desktop graphics cards will finally be available starting next week. And it turns out they’re… apparently not bad?

The first reviews are in, and while some testers say that Intel’s graphics drivers and/or support for some older games could be better, overall Intel seems to have delivered on its promise: a competitively priced line of desktop GPUs that offer performance that’s comparable or better than NVIDIA’s GeForce RTX 3060 for many recent games. 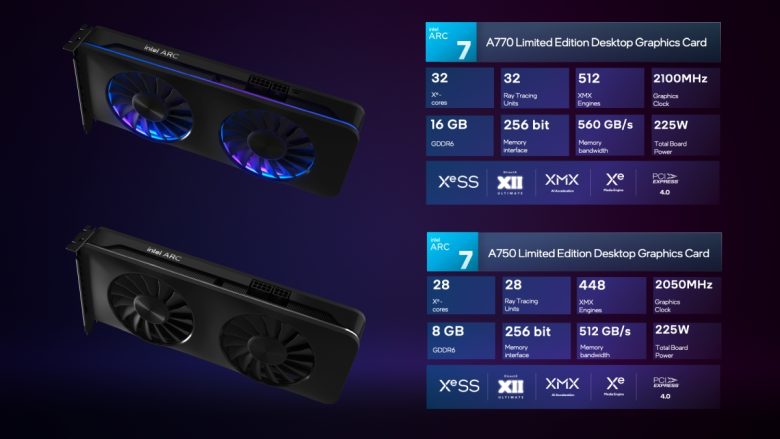 Reviews are in for the Intel Arc A750 and A770 desktop graphics cards and they’re… pretty good. They’re comparable to NVIDIA’s RTX 3060 while offering competitive pricing, although the software is a mixed bag and support for older games is limited. https://t.co/1ovtAjg46b

Amazon Glow video calling/projection device for kids has apparently lost its glow, as Amazon is discontinuing the product about a year after it launched as a “Day 1 Edition” device and half a year after it became generally available. https://t.co/bGUnyuz7Er

This high-performance Linux laptop is now available with a choice of Intel or AMD processors. https://t.co/4J7FHG3OFA