After launching a very limited trial in California last month, Amazon is expanding its delivery-by-drone service to residents of a city in Texas where more than 100 thousand people live. Intel has provided a performance preview of its upcoming Intel Arc A750 desktop GPU, claiming it can outperform NVIDIA’s GeForce RTX 3060. Meanwhile the chip maker is also said to be preparing to raise prices for most of its chips later this year, which could lead to higher PC prices. 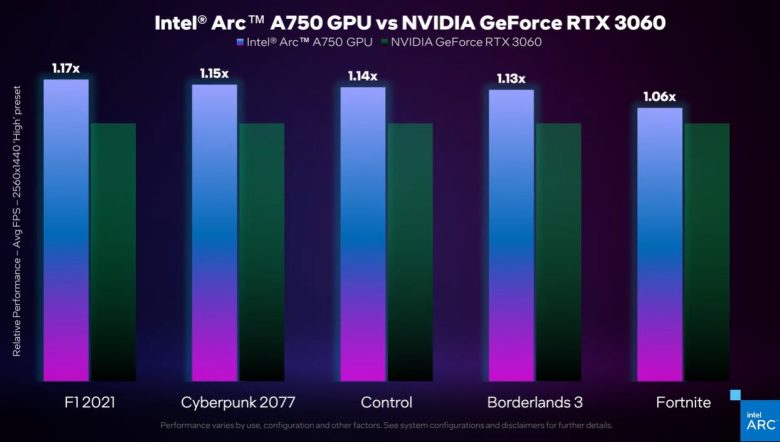 Intel allegedly plans to raise prices for most of its chips later this year by up to 20%, which could lead to higher prices for Intel-powered laptops, desktops, and other products. https://t.co/5dwIWDlbN8

Google has rebranded Chrome OS as ChromeOS, but hasn’t updated all references on its own website yet, so I’m not going to bother updating the name on the hundreds of Liliputing articles that mention the operating system either. https://t.co/AVLi70VFsb