This year’s Intel Architecture Day included a deep dive into some of the big changes Intel has announced for the next few years, including next-gen processors that combing high-performance and energy-efficient CPU cores onto a single chip and discrete graphics solutions designed to compete with AMD and NVIDIA in the gaming space.

Intel’s 12th-gen “Alder Lake” chips should start to arrive later this year, while Intel Xe-HPG graphics should begin to hit the streets in early 2022. 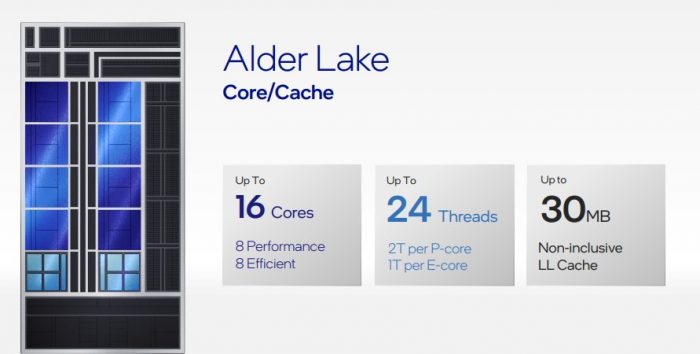 Click the link above for the full presentation deck from Intel Architecture Day, or check out AnandTech’s coverage for a deep-dive into the changes coming to Intel’s chips.

Intel Xe-HPG graphics will debut with the “Alchemist” discrete graphics card coming in 2022 and it’ll support DirectX 12 Ultimate with variable rate shading, ray tracing, and more. It also includes Intel’s “XeSS” technology for AI-accelerated super sampling, enabling things like upscaling low-res games for smooth playback on high-res displays. There is also a version of XeSS that will work on most modern GPUs, including integrated graphics and GPUs fork competitors including Intel and AMD.

Google Fuchsia update is rolling out widely to 1st-gen Nest Hubs [9to5Google]
Google is now rolling out an update to all first-gen Nest Hub smart displays that replaces the underlying operating system with one based on Fuchsia, Google’s new OS with a custom “Zircon” kernel rather than Linux. Most user-facing features are identical.

Realme Book Slim with 3:2 2K display launched [NotebookCheck]
Realme Book Slim is a thin and light laptop with a 2160 x 1440 pixel display and Intel Tiger Lake processor, launching in India for the equivalent of $600 and up. 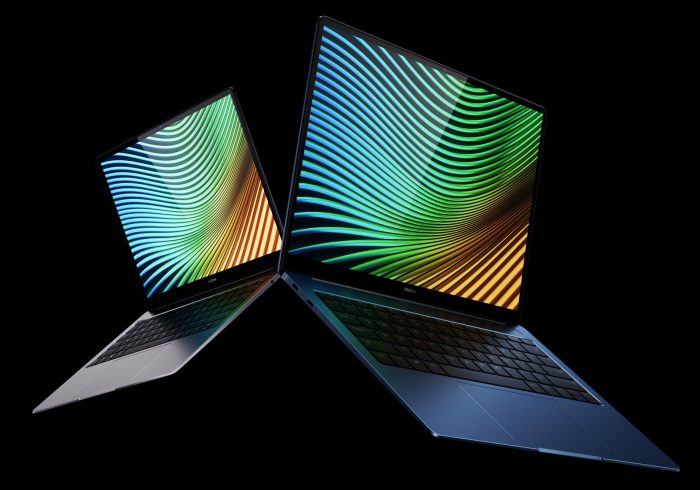 The first portable monitor from Dell has a 14 inch, 1920 x 1080 pixel IPS LCD display and a svelte, slim-bezeled design. It has two USB-C ports and support for USB-C passthrough power, so you can connect it to a laptop, phone, or tablet and power both devices from a single charger. Seems nice, but expensive.