Fifty years ago today, Intel released the first commercial single-chip microprocessor. Today’s chips are more than a little faster, but you’ve got to start somewhere. 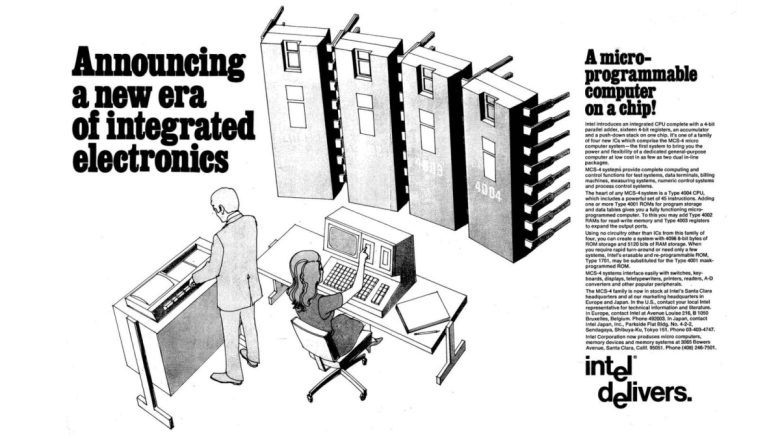 In other recent tech news from around the web, MSI gives us a first look at a previously unannounced mini PC, Samsung is starting to roll out Android 12 to Galaxy phones, Amazon has announced some of its upcoming Black Friday device deals, and Google may have scrapped plans to launch a Pixel Fold smartphone with a foldable display (but to be fair, the company never actually said it was going to release one in the first place… there have just been a lot of rumors, leaks, and speculation.

Intel is celebrating the 50th anniversary of the Intel 4004, the first commercially produced microprocessor. It was a 4-bit, single-core chip with a top frequency of 750 kHz and support for up to 4KB of memory, but it paved the way for things to come.

It looks like MSI plans to launch a small form-factor computer designed for “home audio/video” use next year. The company won a CES 2022 innovation award for previously unannounced products including the MSI Modern DM10 mini PC.

Samsung begins rolling out One UI 4 (based on Android 12) to its Galaxy S21 series phones. While incorporating Google’s Material You and new Privacy features, this update looks more subtle than what Pixel users got. Coming to more devices soon. 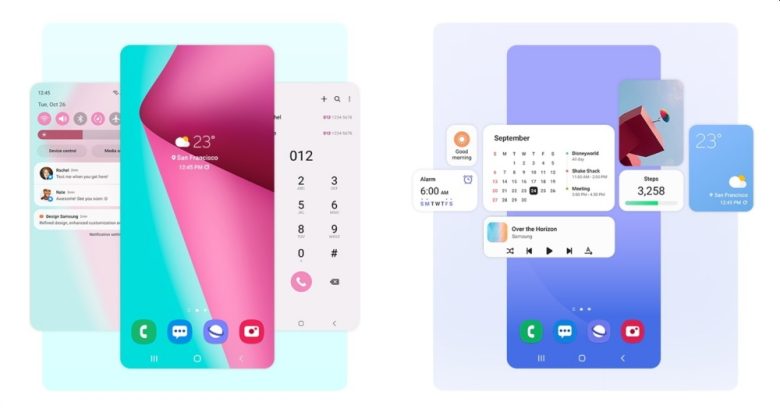 Have an Android phone and an Android TV media streamer? Now you can browser for smart TV apps on your phone, and choose to install them on your smart TV using a new drop-down option in the Play Store.

Liliputing’s Black Friday 2021 Mobile Tech Deals page has been updated with some news from Amazon: expect up to 50% off select Fire HD tablets, up to 30% off the Kindle Oasis, $20 off the Luna Controller, and more.

According to “supply chain sources,” Google may have scrapped plans to launch the long-rumored Pixel Fold in 2021 or the first half of 2022 since it wouldn’t be competitive with Samsung’s foldables in the US and Europe.

According to Mishaal Rahman, who shared this link, even if the report is true and Google does decide not to launch its own foldable phone, the company still plans to release Android 12L soon, an updated version of its mobile operating system that’s optimized for foldables and tablets with larger-than-phone-sized displays.