Find yourself with a new Amazon Fire tablet this holiday season? Amazon’s tablets offer pretty good bang for the buck if you’re looking for a device for reading eBooks, doing some web surfing, or streaming videos. But they also ship with Amazon’s Fire OS, which is a fork of Google Android that includes Amazon’s Appstore rather than Google’s.

And that means that apps, games, or media you’ve purchased from the Google Play Store may not be available out-of-the-box on your Amazon Fire tablet. It also makes it hard to find some apps at all, since they may not be in Amazon’s store. The good news is that since Fire OS is based on Android, it’s possible to install the Google Play Store. You don’t even need to root your tablet. There are a few different ways to do it. 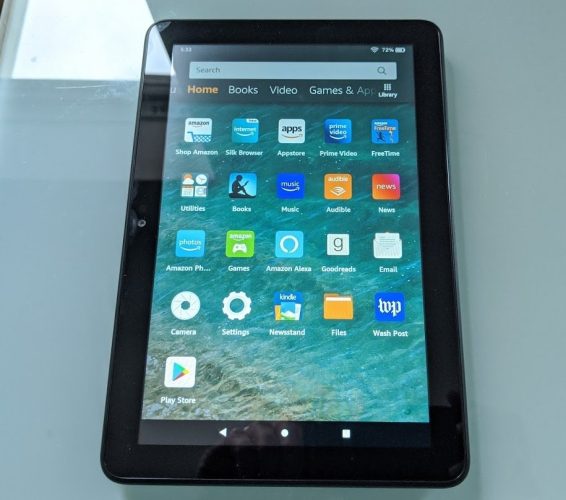 Fire Toolbox is a popular utility that makes it fairly easy to install the Google Play Store, remove some or all of Amazon’s pre-installed apps, and make other changes to Amazon Fire tablets. It’s a free app that you can download and install on a Windows PC. Then just plug your tablet into the computer with a USB cable, follow the instructions to enable developer options on your tablet, and start hacking your tablet. 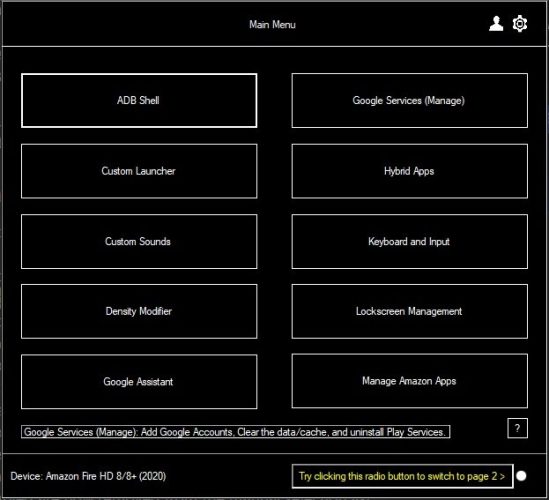 After years as a Windows-only tool, Fire Toolbox is coming to Linux. The all-in-one toolkit for Amazon Fire tablet hacking makes installing Google Play, changing the launcher, and other hacks easy. The Linux port is still under development though.

If you don’t have a Windows PC or prefer to do things manually, this guide will walk you through the steps of installing Google Play using nothing but your tablet. This guide was written using the latest Amazon Fire HD 8 tablet as an example, but the steps should be similar for most current-gen models including the Amazon Fire 7, Fire HD 8, and Fire HD 10.

This is a fascinating look at the popularity of Amazon’s various media streamers. Fire TV Sticks are way more popular than Cubes or other boxes and the aggressively priced Fire TV Stick 4K is the most popular (for now).

A new Linux for Chromebooks [Breath]

Breath lets you install Ubuntu, Debian, or Arch Linux on most Chromebooks with x86 processors released since 2018. It uses the same forked Linux kernel as Chrome OS, so most hardware should be supported. 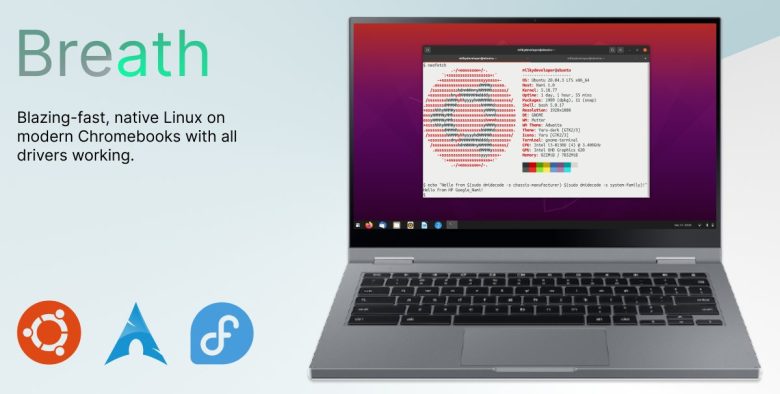 XPG Vault is a USB-C gaming mouse with a built-in 1TB SSD with data transfer speeds up to 985MB/S and Gaming Launcher software that lets you load PC games from the mouse. It’s only a concept for now though. 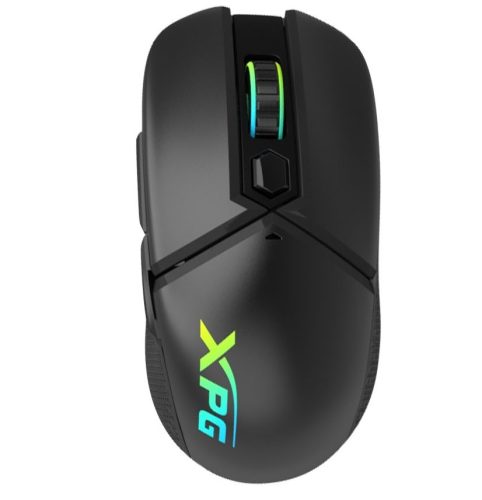