Just when you thought there was nothing left to leak, even more Google Pixel 6 information is making the rounds: Google may launch “Pixel Pass” along with the phone, giving customers a chance to bundle their monthly phone payments with other Google services including YouTube Premium, Google One Storage, and Google Play Pass. An extended warranty is also said to be part of the deal.

In other recent tech news from around the web, HTC may introduce an affordable new VR headset this week, to take on Facebook’s Oculus Quest 2. Google may be bringing its Fuchsia operating system to more devices. And Rufus, an open source tool for creating bootable USB flash drives, has added support for bypassing Windows 11’s TPM and other system requirements.

The latest beta of Rufus, a USB formatting utility that lets you create bootable USB flash drives, makes it easy to install Windows 11 on unsupported hardware by disabling TPM, Secure Boot, and RAM requirements. Rufus 3.16 Beta 2 is available from GitHub. 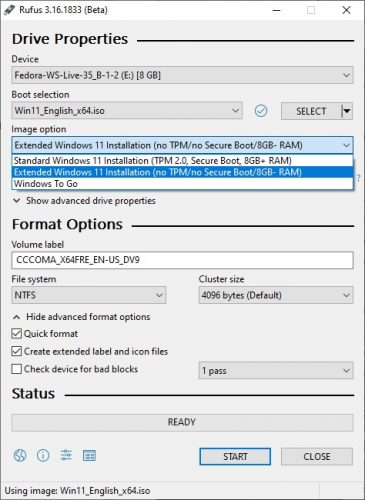 Google may launch Pixel Pass alongside the Pixel 6, allowing customers to bundle a Pixel phone with YouTube Premium, Google One, Google Play Pass, and an extended warranty (and optionally Google Fi service) for one monthly fee.

The Pixel 6 Pro uses the “g5123b” Modem via the leaked Repair manual. That confirms the Modem “Tensor” uses is the Samsung’s Exynos 5123 Modem.

HTC is allegedly planning to launch a new VR headset called the HTC Vive Flow on Thursday. Expect a standalone headset with an emphasis on media consumption & casual gaming. Less powerful than the Oculus Quest 2, with position tracking, but no controllers.

After rolling out its Fuchsia operating system to Google Home/Nest Hub smart displays, it looks like Google plans to bring the OS to “additional smart devices and other form factors” according to a new job listing.

The Powkiddy X8S is an handheld Android game console with a 5.5 inch touschreen display, a Unisoc T618 processor, 4GB of RAM and 64GB of storage for $173. 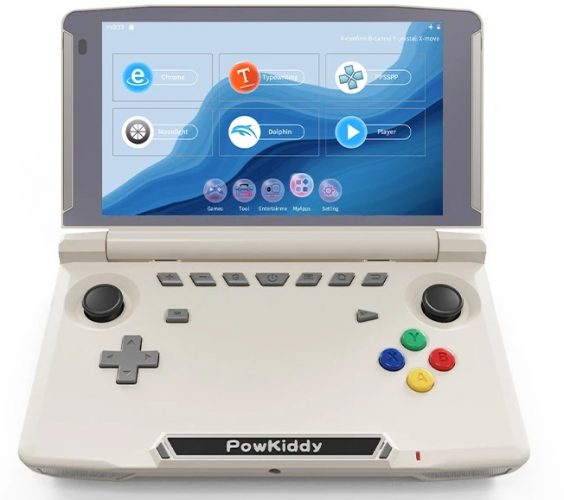 The Intellivision Amico game console isn’t shipping yet, but now you can buy limited edition versions of some of the first games designed for the platform. Available in 4-packs for $80 or 8-packs for $150, they’re pricier than the digital-only versions. 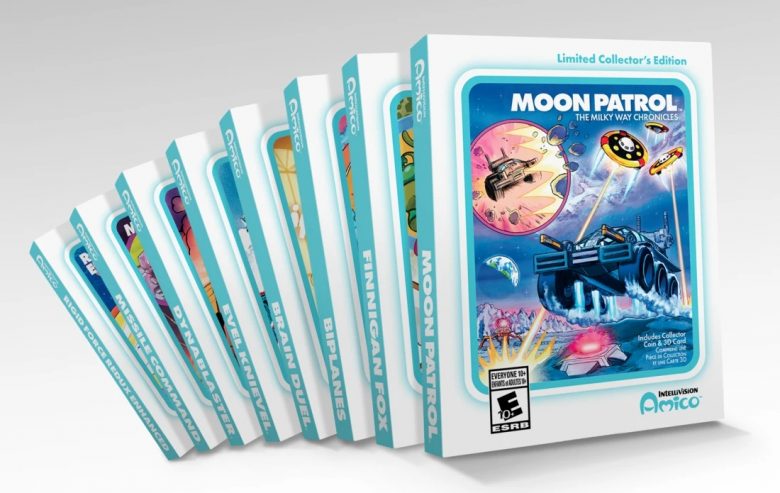 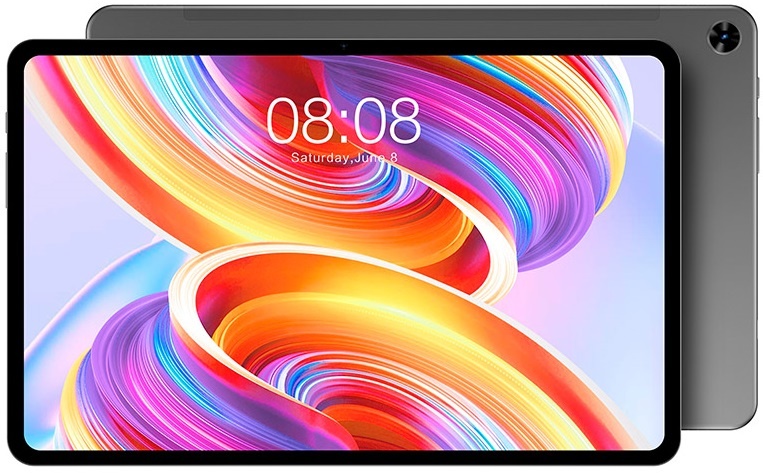