First announced in 2019, the Playdate handheld game console is scheduled to ship later this year, and now its makers have announced that it’ll go up for pre-order starting in July for $179.

That’s $30 higher than originally anticipated, but there’s a global chip shortage going on, which led to the price hike. The good news is the Playdate team has upgraded the RAM from 2GB to 4GB and announced that the first season of games that will be delivered to customers will include 24 original titles, up from the 12 that had originally been planned.

But that’s not the only handheld gaming device on the horizon. The ONEXPLAYER handheld gaming PC with an Intel Tiger Lake processor I reviewed last month? It’s still up for pre-order through an Indiegogo crowdfunding campaign. But that campaign ends tomorrow, and prices will go up when the device hits retail.

And GPD is continuing to preview its upcoming GPD Win Max 2021 handheld gaming computers that look like little laptops crossed with game consoles. The new version will be available with a choice of Intel and AMD chips, and while performance will likely vary depending on the task/game, the latest video shows why the Intel Core i7 model might be the best fit for mobile gaming. Still, it’s nice to have options. 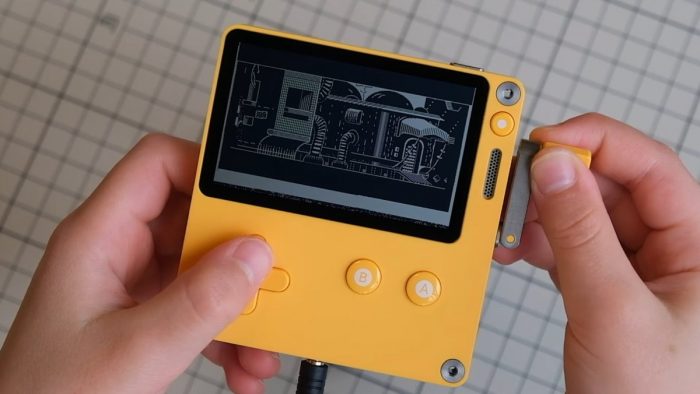 Here’s a roundup of recent tech news from around the web,.