The Fairphone 4 is a smartphone with mid-range specs that began shipping in 2021, but which should be supported at least until the end of 2025 thanks to Fairphone’s commitment not only to continue releasing software updates, but also spare parts.

And while Fairphone has a pretty good track record of providing its own software updates, the company’s phones also ship with unlocked bootloaders, allowing independent developers to port other software to the platform. Recently the Linux-based postmarketOS and Ubuntu Touch operating systems added support for the Fairphone 4. And now xda-developers member tfbb has released an unofficial build of LineageOS (based on Android 13) for the Fairphone 4. 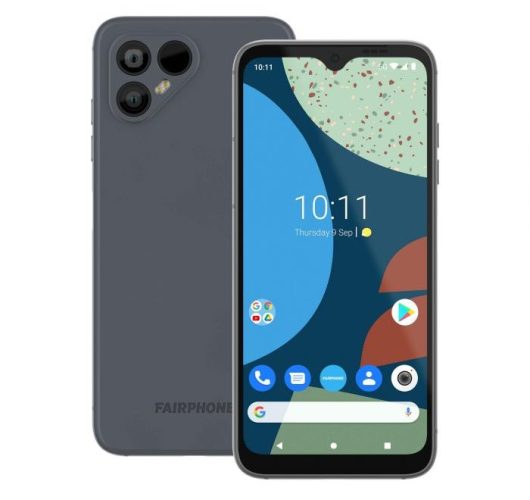 The Fairphone 4 features a Qualcomm Snapdragon 750G processor, at least 6GB of RAM and 128GB of storage, and a 6.3 inch FHD+ display. Available in Europe for €579 and up, the phone still ships with Android 11, but now it’s possible to run a newer build of Android on it (unofficially).

The latest on this open source suite of apps and frameworks for convergent apps that run equally well on phones, tablets, and laptop and desktop computers.

Like the original PinePhone, the PinePhone Pro is designed to be an affordable device for developing and using mobile Linux distributions. But some of the phone’s hardware isn’t yet supported by the mainline Linux kernel which means that operating systems for the phone have had to rely on custom kernels. But it looks like work is underway to mainline the display panel control driver.