The upcoming GPD Pocket 3 is one of the most unusual handheld computers I’ve seen in a while. Not only is it a mini-laptop with a convertible tablet-style design, a touchpad above the keyboard, and pen support. It also has a modular port feature that lets you swap out a USB-A port for an RS-232 port or a KVM port that allows you to use the computer as a sort of dumb terminal for a connecter server, PC, or other hardware.

GPD hasn’t announced how much the Pocket 3 will cost, but after dropping a few details at a time over the last month or so, the company has now posted a preview page for an upcoming Indiegogo crowdfunding campaign which suggests that the wait is almost over.

GPD has launched a preview page for the upcoming crowdfunding campaign for the GPD Pocket 3, a convertible tablet-style mini-laptop with an 8 inch display, QWERTY keyboard, pen support, Pentium and Core i7 CPU options, and a modular port design.

Running a stable build of Windows 11 and don’t want to switch to a Windows Insider Preview to try out Android apps? You can install the Windows Subsystem for Android manually (but it’s not quite as simple as installing a typical Windows app). Once you’ve done that, you might also want to follow our guide for sideloading Android apps that may not be available in the Amazon Appstore and Microsoft Store. 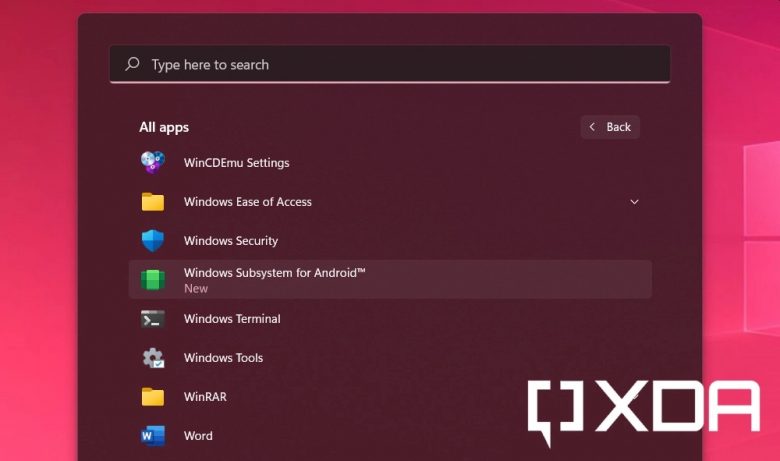 Want to try the Windows Subsystem for Android to run Android apps on Windows 11, but live outside the US? There’s a region-block on the Amazon Appstore… but it’s easy to bypass by sideloading the store instead of getting it from the Microsoft Store. 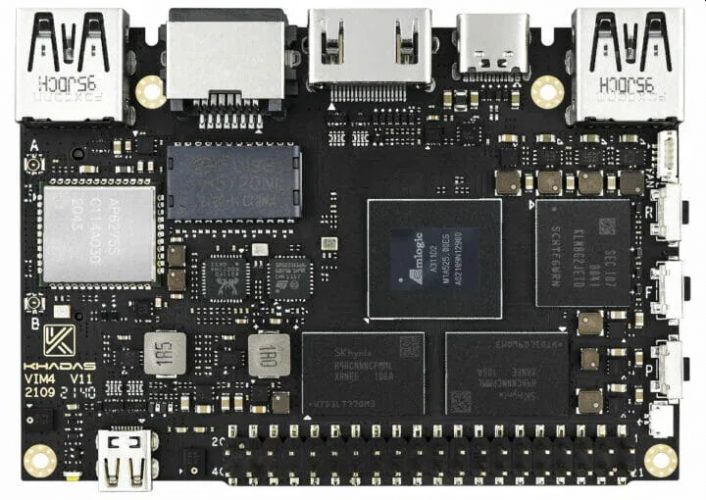