With a $599 starting price, the Google Pixel 6 isn’t exactly a high-end smartphone by today’s standards. But soon there may be a cheaper option.

Google’s next mid-range smartphone is expected to the Pixel 6a, and a few days ago we got our first look at it courtesy of some leaked renderings. Now the folks at 9to5Google are starting to uncover some likely specs hiding in the code for the latest version of the Google Camera app: long-story short, expect the same processor a the Pixel 6, paired with the same cameras found in the Pixel 5 and older devices.

Google Pixel 6a will run on a Tensor chip, but a lesser camera than Pixel 6 [9to5Google]

Google Pixel 6a specs leaked via a Google Camera APK teardown. It’s expected to have a 12.2MP IMX363 camera (like most recent pixel phones prior to the 6), a 12MP IMX386 ultra-wide camera (probably) and the same Tensor GS101 chip as the P6.

So far Windows on ARM has meant Windows PCs with Qualcomm Snapdragon processors. But that could change soon – MediaTek wants in on the actions, and Qualcomm’s alleged exclusivity deal with Microsoft may be set to expire soon. 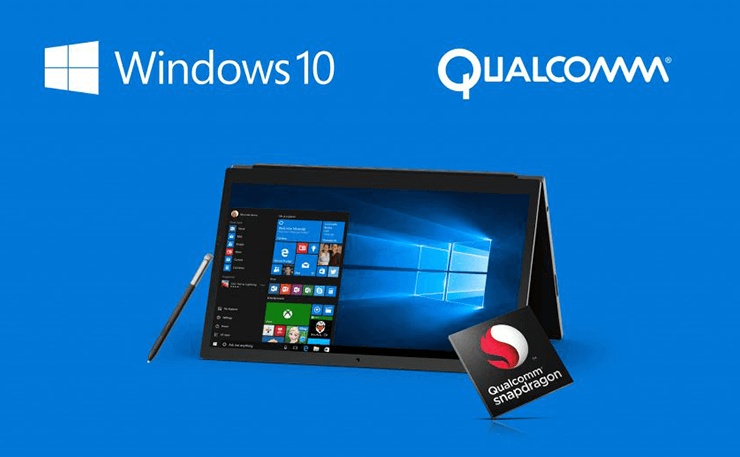 Intel has begun shipping Alder Lake-P laptop chips to PC makers, which means notebooks with the hybrid architecture (combining Performance and Efficiency CPU cores) could arrive in early 2022. So far only Alder Lake desktop chips have been released.

Another incredible 12th Gen @intel Core milestone: today, we began shipping our high-performance mobile processors to customers! Congratulations to our Intel teams around the globe for their hard work & commitment in delivering this product. #IntelCore pic.twitter.com/72Glbo4qZo

The Asus Rog Phone 5S and ROG Phone 5S Pro smartphones are designed for gaming, with up to 18GB of RAM, Snapdragon 888+ chips, and 144 Hz displays with 360 Hz touch sampling. First introduced in August for Taiwan, they’re now available in the US for $1099 and up. 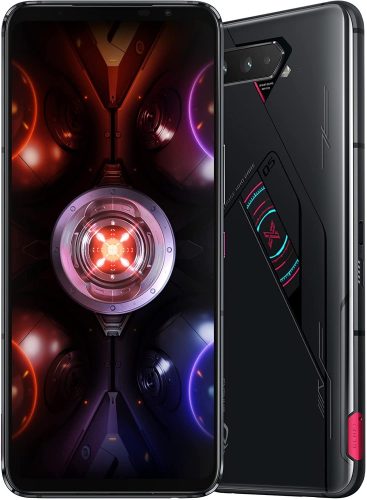 Leaked Samsung product roadmap points to Galaxy Tab S8, S8+ and S8 Ultra coming in early 2022, followed by a Tab S8 Lite later in the year. Expecte a new A7 Lite and A8 too as well as several new laptops & a new Chromebook.

Verizon, the largest wireless carrier in the US, has bought Tracfone, the country’s largest MVNO/prepaid wireless provider, for $6 billion. The FCC just gave the deal the go-ahead, contingent on Verizon agreeing to keep Tracfone’s services affordable, and Verizon says it has now completed the acquisition.

Tile, which helped popularized Bluetooth trackers, is selling its business to Life360, a family safety platform. The deal should close early next year. Tile has increasing competition from companies like Apple and Samsung, who have their own trackers now.

3 replies on “Lilbits: Google’s Pixel 6a could be a cheaper phone with a Tensor processor”