Amazon’s entry-level Kindle is on sale for $50 today, which is the lowest price to date for Amazon’s eReader with a front-lit E Ink display. And the Amazon Fire TV Stick 4K is on sale for $25, which is half the usual price. Amazon is running deals on dozens of products today, and those are just the tip of the iceberg.

In other recent tech news from around the web, Google is already working on the follow-up to the Tensor chip that powers the Pixel 6 smartphone, Roku has launched an Independent Developer Kit for folks who want to hack together personal-use applications for the company’s media streamers, and the official PinePhone Keyboard accessory goes on sale in November.

Google Tensor’s 2nd-gen update is in the works, likely for Pixel 7 [9to5Google]

Google is, unsurprisingly, already working on a 2nd-gen Tensor processor for the Pixel 7 phone, which will presumably launch in the fall of 2022. No word on features or performance, but references to a GS201 chip and “Cloudripper” board are popping up.

The keyboard essentially turns the Linux-friendly smartphone into a tiny Linux-friendly laptop. It’s been in development for months and will finally be available for purchase soon for $50. 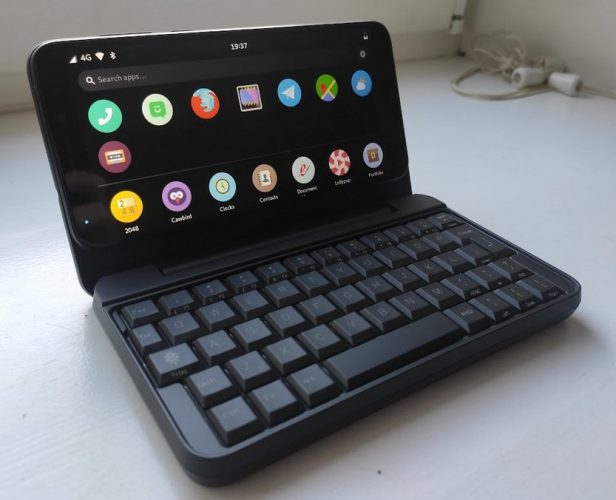 A crowdfunding campaign is set to launch soon for this mini-laptop with an 8 inch touchscreen display, 180 degree swivel-hinge, pen support, and modular ports. GPD has now revealed pricing. Models with a Pentium Silver N6000 processor will start at $650, while a Core i7-1195G7 model with Thunderbolt 4 will start at $999. Expect up to a 30% discount during crowdfunding. 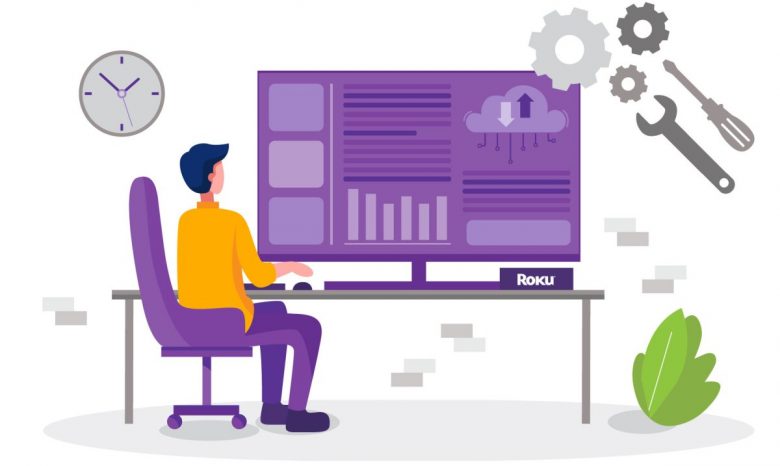