Google Pixel 6 and Pixel 6 Pro reviews are starting to arrive, and they’re looking pretty good. The phones aren’t perfect, but they seem to largely deliver on Google’s promises, and with prices starting at $599, they’re more affordable many competitors, which make any flaws a lot easier to handle. 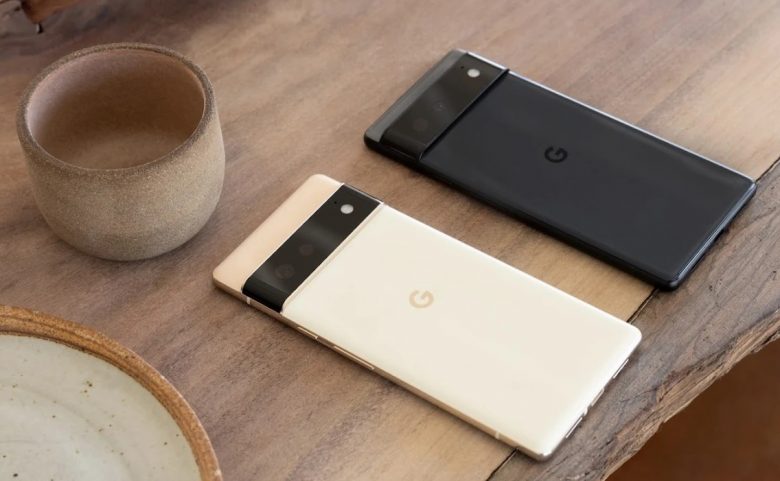 In other recent tech news from around the web, LG may be planning to launch its first Chromebook, Indian telecom Reliance Jio is showing off the upcoming JioPhone Next, a budget phone developed together with Google, and there’s a new build of the open source Kodi media center application.

The first Google Pixel 6 reviews are in and they’re mostly positive. The Tensor processor may not be a Snapdragon 888 killer, but it holds its own, cameras and battery life are great, and prices are very competitive. Here’s a roundup of reviews & comments.

Samsung Galaxy Book released for $750 and up [press release]

Samsung’s updated Galaxy Book is a 15.6 inch notebook with up to a Core i7-1165G7 processor and Iris Xe MAX graphics. It’s a lot like the version that launched earlier this year, but prices now start at $750 with no Celeron or Pentium (or NVIDIA) options. 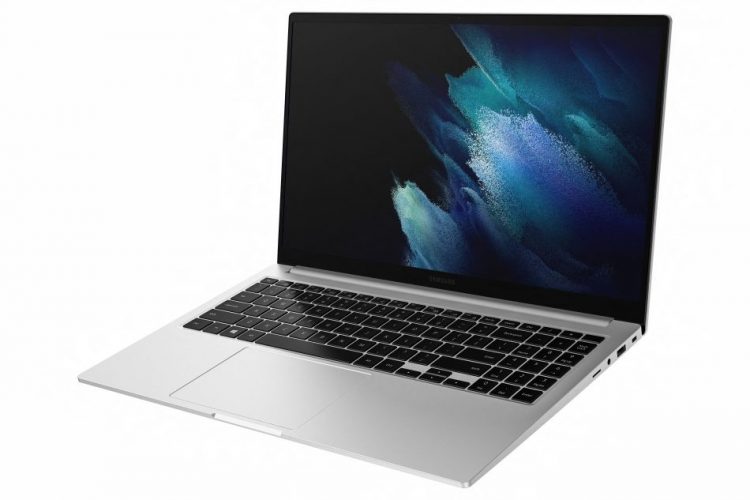 LG may be entering the Chromebook business [Chrome Unboxed]

LG may be preparing to launch its first Chromebook. That’s… about all we know about it so far, but a Bluetooth SIG listing for an “LG Chromebook” with model number 11TC50Q suggests that it’s on the way.

Unsurprisingly, the GPD Pocket 3 with an 8 inch display is larger than the Pocket 2, which has a 7 inch screen. There’s also room for a bigger keyboard and a touchpad. As this short comparison video shows, it’s probably a little less pocket-sized though.

Making of JioPhone Next [Jio/YouTube]

The JioPhone Next is a budget phone from Reliance Jio and Google. First teased in September, it launches soon in India, but instead of running Android Go, it will have a custom Android UI called Pragati OS with Jio apps, text-to-speech, translation & more.